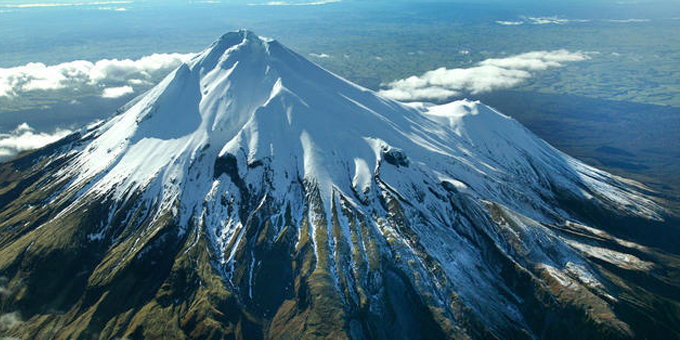 An organisation that brings together Taranaki iwi, the Department of Conservation and the philanthropic NEXT Foundation has unveiled its plan to ecologically transform the mountains, ranges and off-shore islands of Taranaki.

A new website has been created to track progress on the theme He Kawa Ora – Back to Life. 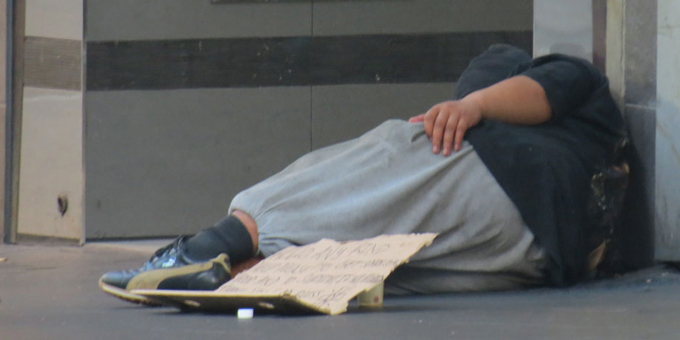 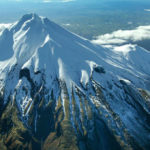