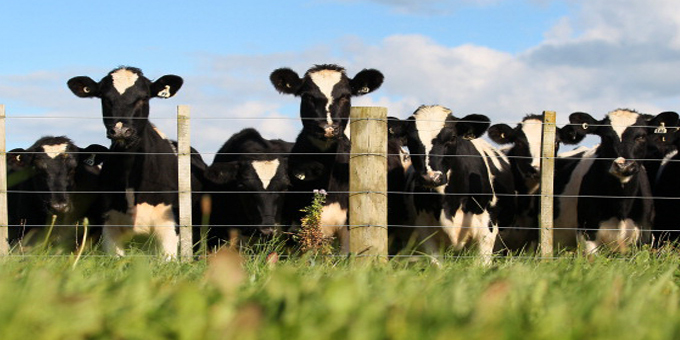 There’s a call for communities to put their long term health ahead of industrial farming in the wake of Havelock North’s devastating campylobacter outbreak.

There are two inquiries going on into how the gastro bug got into the town’s untreated water supply, but the Government ruled out looking at whether farming intensification was a factor.

Ngati Kahungunu Inc has been working with Greenpeace and other groups to oppose the dam because of its likely impact on the Tukituki River catchment and aquifers.

"They are seriously putting at risk the security of our water because e-coli pollution is one thing but there's also the problem with nitrogen pollution or nitrate pollution. That gets down into our aquifers and it doesn't go away and you can't boil it out and it's toxic to humans at high levels," she says.

Genevieve Toop says the intensification of dairying has led to not just environmental damage but to massive increases in farmer debt and lower profitability. 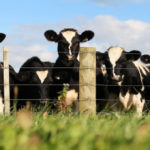