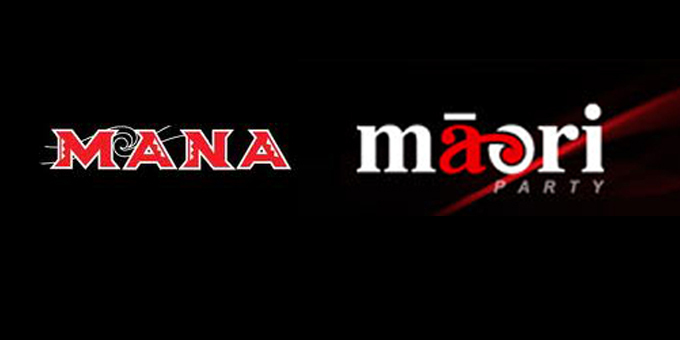 Leader of the MANA Movement

Comments by the Maori King, Kingi Tuheitia, that he favoured a strong relationship between the Maori Party and the MANA Movement as the representative voice for Maori in the political world, were welcomed by MANA leader Hone Harawira.

“The principle of kotahitanga, of unity, is a core element of MANA’s very existence” said Harawira. “It’s a principle I addressed in my first interview as a MANA MP, it’s a principle I have adhered to in all public comments about working with the Maori Party, and it’s the reason why I was comfortable meeting with the Maori Party President last month to talk about possible arrangements running up to Election 2017”

“How that rolls out over the next few months is a matter to be addressed by the presidents of both MANA and Maori, but I look forward to seeing what they come up with”

“I also commend the King for his call to Maori leaders to play "a large part" in resolving issues such as drug abuse, crime, the high prison population, reintegration, poor health, homelessness, poverty and unemployment, and in leading the charge for the preservation of our language and culture.”

“But building a decent society based on the Treaty of Waitangi and ensuring a “Maori share in New Zealand’s sovereignty by 2025” also means stopping the current government’s agenda of allowing the rich to get richer at the expense of the poor and the dispossessed, and selling off the nation’s assets before we even get a sniff of that sovereignty” said Harawira

“Interesting times ahead” said Harawira. “On a more personal note, it’s good to see Tuheitia speaking at the Koroneihana. I know he’s not been too well lately, and I wish him all the best with the challenges he faces. 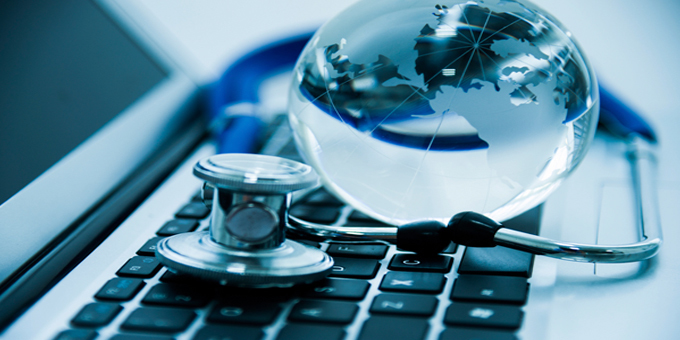 Whanau Tahi strengthens IT play with health IT acquisition 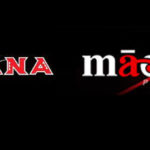