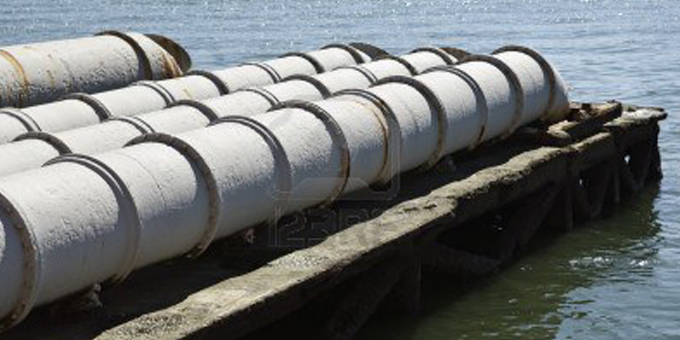 The Government has announced an inquiry into how the Hawkes Bay town’s water supply became contaminated and how it was addressed, but it ruled out looking at wider issues of whether agricultural intensification was affecting supply.

Des Ratima says the Government’s position that no one owns water is leading to poor governance and management of resources.

He says it’s been clear for a while that Papatuanuku or the environment was struggling.

"The aquifier sits below recognised polluted river called the Tukituki which comes down from central Hawkes Bay full of faeces, both human and animal. That's how central Hawkes Bay disposes of its sewage. It's been told by regional council to sort that out and so they've gone from river to land based sewerage dispersal. Well, that's just arrogant again because that's finding its way back into the water system," Mr Ratima says. 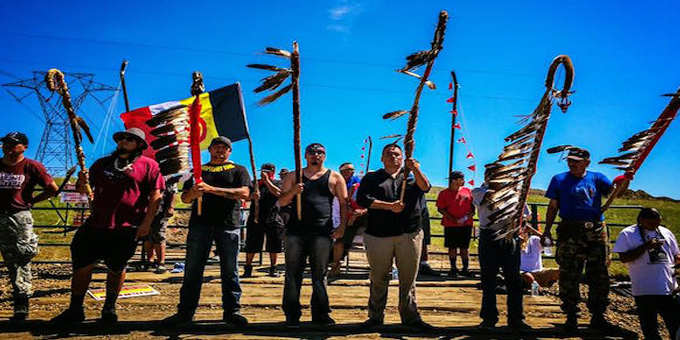 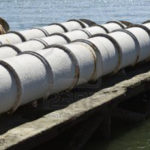