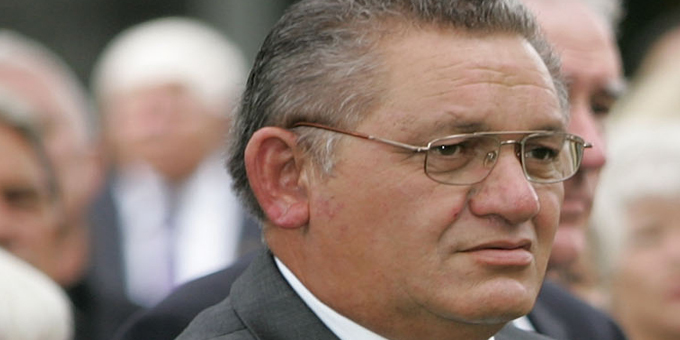 King Tuheitia's words of discouragement towards the Labour Party and NZ First have shaken the corridors of power and re-ignited the political flame of an independent Maori voice in Parliament.

His positive words towards the Maori Party and MANA Movement has seen Winston Peters and Labour MP Peeni Henare rush forward to dampen down the ramifications of his clearly political speech.

Winston growled that it was the poor advice of the Maori Party's new President who was leading the King away from the dignity of staying above politics while Peeni Henare stressed that Labour could work with the Maori Party.

For the King to be posturing so openly suggests that negotiations between MANA and the Maori Party are well down the path. If the Maori Party and MANA agree to work co-operatively, they stand to win back the majority of Maori Electorates.

Maori have more to gain from a united MANA Movement and Maori Party than remain a political football of both National and Labour. The potential of that united front is what was motivating Winston and Peeni to speak out this week. 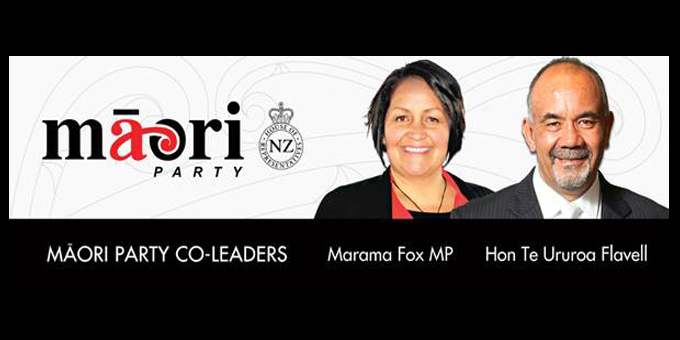 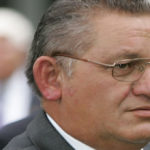