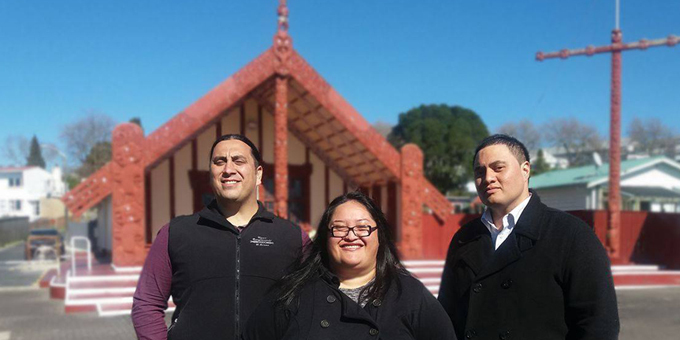 At a recent hui-a-iwi held at Te Pakira marae, a majority vote saw three candidates chosen to be the Te Arawa representatives in the Rotorua Lakes Council elections.

Te Arawa Lakes Trust Chariman Sir Toby Curtis said it is important that Te Arawa do as much as they can to ensure the iwi have a strong presence at the table, “the benefits of having strong Te Arawa representation doesn't just impact Maori, what's good for Maori is also good for our entire local economy, environment, and overall wellbeing. The iwi are also in strong support of the re-election of Steve Chadwick for Mayor and the seven councillors who voted in favour of working in partnership with Te Arawa.”

Kaumatua Anaru Rangiheua said the decision had been made and it was important Te Arawa thought strategically to ensure the cherished partnership between the iwi and council was strong.

“Personally I think the past elections haven’t been good. Some of the candidates at that time, weren’t who I would suggest. It’s opportunity now to make that right, to have candidates who will speak out for the iwi. It is important the partnership between Te Arawaand council keeps going, we know there is opposition out there of us working together.”

For Mrs Howard, it was “humbling” to be chosen.

“Knowing that people believe in you and back you is very surreal and awe-inspiring. I am giving back to this community that has sown seeds into my life. I am forever grateful.”.

She said, if successful, she wanted to bring all facets of the community together.

“I believe that collaboratively and collectively social change happens. The kaupapa (purpose) has to be bigger than ourselves. It’s not individualistic. What can we all agree on? The future of our children and rangatahi (youth).”

It was with “utmost humility and pride to stand for his iwi,” Mr Kiel said.

“I will endeavour to uphold the mana of our ancestors who established this city for the betterment of all people who reside within our tribal precincts.”

Mr Waru said he was passionate about serving his iwi and Rotorua.

“I’m humbled to be thought of as someone who can contribute, not only to our people but to the community as a whole.”

For the Lakes District Health Board the iwi supported the nominations of health consultant, Chris Webber and health educator Julie Beach. 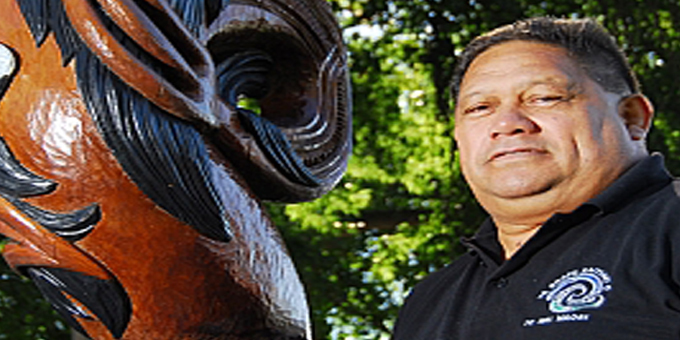 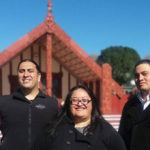