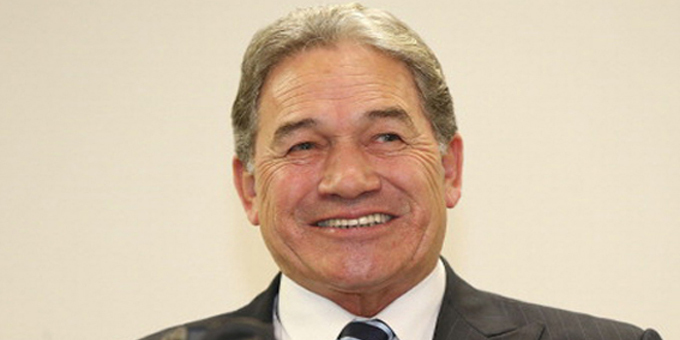 The Maori King would have been better advised to stay away from public support for political parties and remain neutral, says New Zealand First Leader and Northland MP Rt Hon Winston Peters.

“It is disappointing that the Maori King has been used in such a sad way. It is regrettable for the Kingitanga movement and the welfare of Maoridom,” Mr Peters says.

King Kiingi Tuheitia said during his annual speech at Turangawaewae yesterday that he would not vote for the Labour Party again and supported the Maori and Mana parties.

“There’s no way his predecessor the Maori Queen would ever have done that,” says Mr Peters.

“She knew there were different political views in the Kingitanga movement, and she had to stay above the political ruck.”

Mr Peters said it was clear the comments had come through the King’s former advisor and now president of the Maori Party, Tukoroirangi Morgan.

“Tuku Morgan’s track record is not a great one. Anyone who had the idea that Tuku’s new position in the Maori Party is going to help them just found out how bad the appointment was.

“A matter of weeks ago he was talking about Maori and Mana needing to come together, now we see this latest tactic using the Maori King as desperation.”

Mr Peters questioned why anyone in the King’s position would enter the political fray which predecessors have steadfastly avoided.

“Clearly, Mr Morgan does not know that in the wāhi tapu close to where I live in Whananaki, lies the sister of a former Maori King, which is the reason my family has a direct lineage to Tainui.” 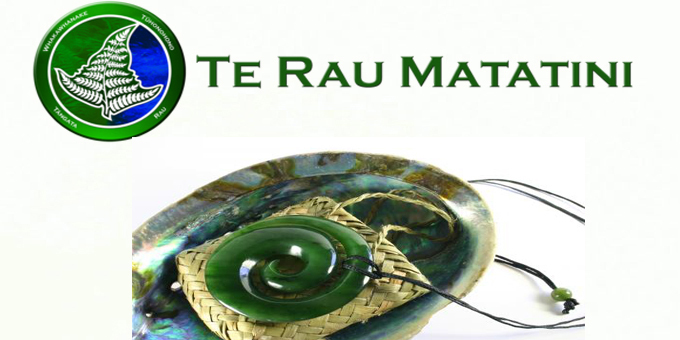 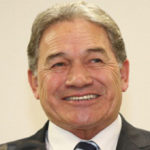