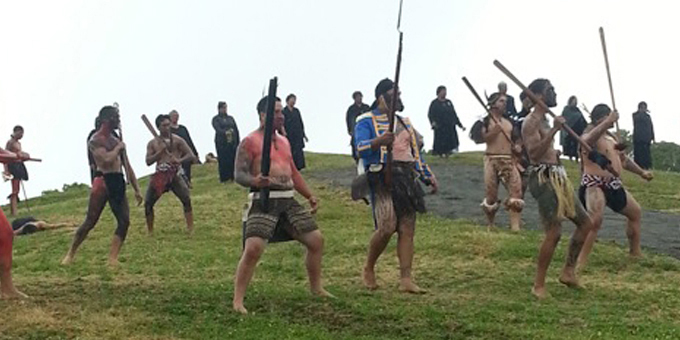 Maori Party co-leader Te Ururoa Flavell is seeing King Tuheitia’s surprise endorsement as a pay-off for his efforts to get official recognition of the Land Wars.

On Friday the Culture and Heritage Minister Maggie Barry gave the King the title of the Rangiriri battle site to hold on behalf of Waikato Tainui and the Kingitanga.

She also confirmed the Government’s backing for an official day to remember those killed in the wars of the 19th century.

Closing the Koroneihana Tuangahuru yesterday at Ngaruawahia, King Tuheitia said he would not vote for Labour because of its refusal to work with the Maori Party.

He was proud of the Maori Party for being around the table with the Government, and he also praised Mana leader Hone Harawira for his strength, loyalty and guts.

Mr Flavell says it belied the supposedly apolitical nature of the Kingitanga.

"I have always been of the view it is absolutely political, everything about it is political, even from its origins. It came about from a political stand," he says.

Mr Flavell says he has $4 million over the next four years to fund commemorations, but decision on whether the Land Wars will be taught in schools still lies with Education Minister Hekia Parata. 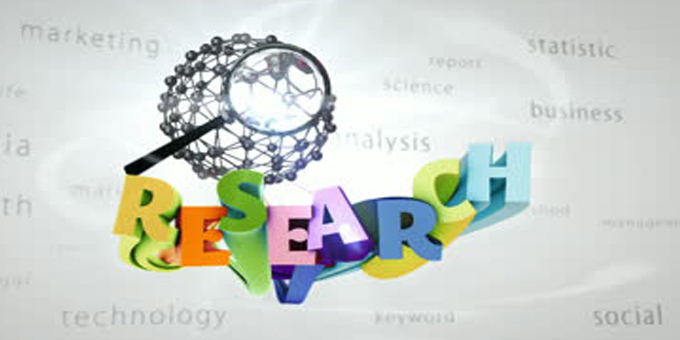 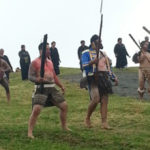