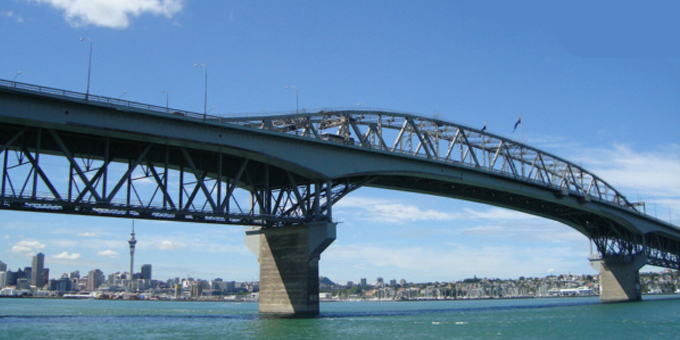 Auckland deputy mayor Penny Hulse says council is going to have to look again at how to protect waahi tapu.

The Unitary Plan passed this week dropped an overlay listing more than 2000 sites of value to Maori, after a government-appointed review panel said there was not enough evidence about the sites.

Ms Hulse believes the panel was wrong, and says council officials will need to work with mana whenua to get a protection mechanism into the plan.

She says councillors may have been swayed by outside lobby groups.

"You know to be honest i don't think they had their facts straight. They were saying you'd have to talk to 20 different iwi to put a spade in the ground on your land and there was a lot of racist twaddle talk about all of this and I think it made some people a lot more nervous about this than they should be. So we've got a little bit of healing to do really, she says.

Penny Hulse says the sites of values should be seen as everyone’s history, not something only of value to Maori. 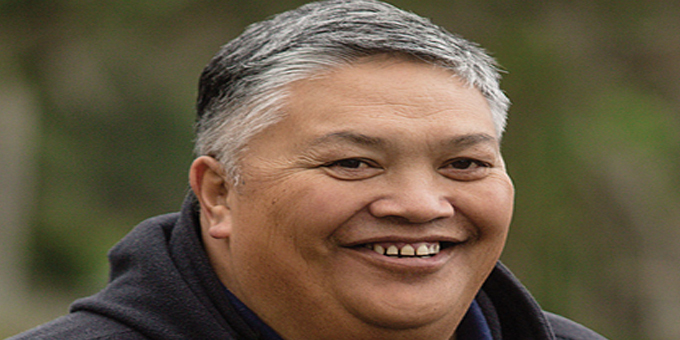 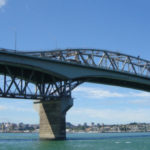