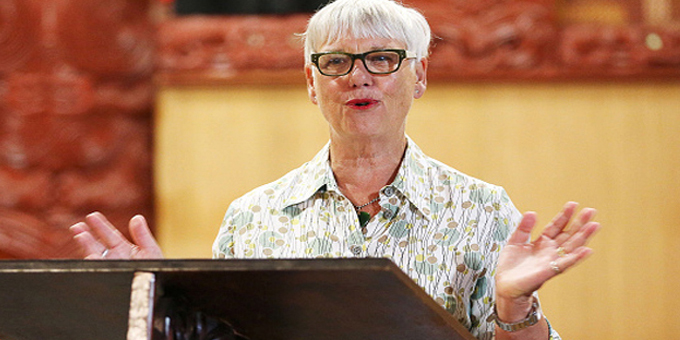 Te Arawa is endorsing three new candidates to represent the iwi in the local body elections.

Rotorua Lakes Trust chair Sir Toby Curtis says it’s important Te Arawa people have an idea of who to vote for, so their votes are not split.

Their attempt to get on the council is separate to the tribe’s partnership with the council, which gives it appointed places on some committees.

Sir Toby says the iwi also strongly supports the re-election of Steve Chadwick for mayor and the seven councillors who voted in favour of the partnership.

The iwi also supported the nominations of health consultant Chris Webber and health educator Julie Beach, who are standing for the Lakes District Health Board. 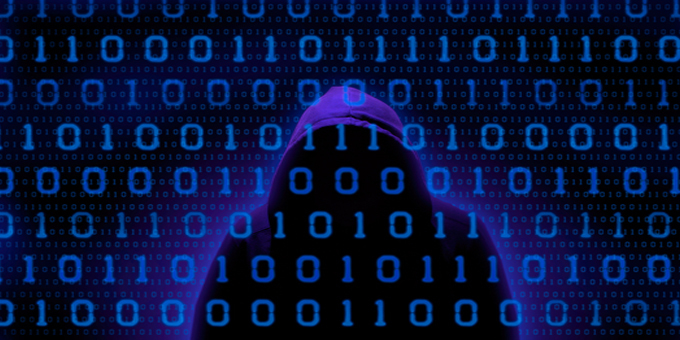 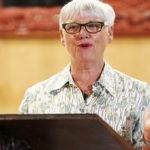