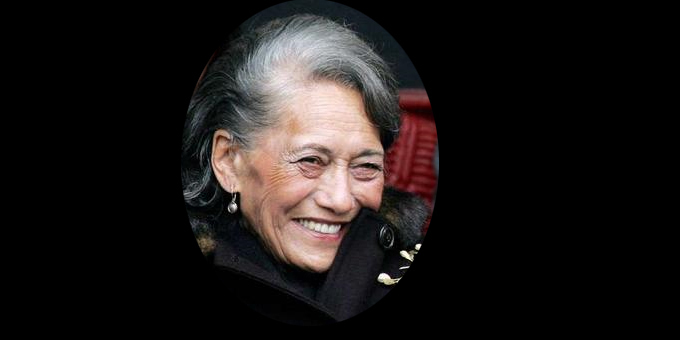 A special tribute today for King Tuheitia, and for his late mother.

Te Kohanga Reo National Trust is presenting a waiata written by Timoti Karetu on the occasion of Te Atairangikaahu's 20th year as Te Arikinui and updated for the king on his 10th anniversary.

She says the presentation at today's Koroneihana Hui at Turangawaewae Marae is a reflection of the debt it owes Te Arikinui for her patronage and support, in common with so many other Maori organisations.

"She had a great love for everybody and I even saw her touching our gang members and giving them a feeling of dignity. Not everyone can do that, but from the greatest to the on the ground people, she could do that. She had an amazing wairua that transmitted to people. Not everyone recognises what everybody does. She did," Dame Iritana says. 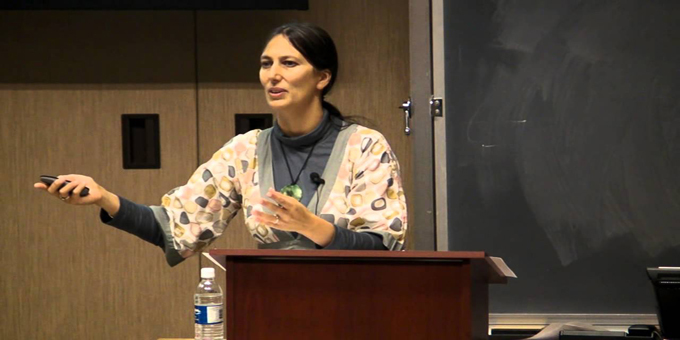 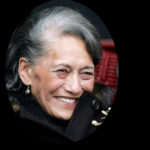