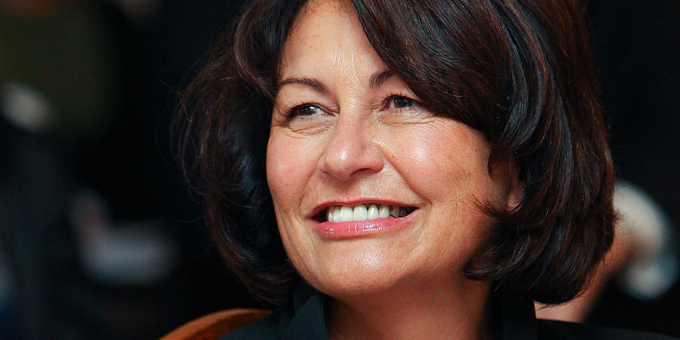 Education Minister Hekia Parata says there's enough money in the education system but it can be distributed better.

Education sector unions are calling joint stopworks next month to discuss plans to allow schools to shift money betweeen salaries and other resources.

The NZEI and PPTA say that's a return to National's bulk funding experiment of the 1990s.

Ms Parata says she wants to raise achievement across the board, including for Maori students, and that means regearing all the levers in the system.

One of the biggest levers if the $11 billion in funding, which represents a steady increase over the past eight years.

She says the the global budget idea will give schools and communities of learning the funds they need to deliver the curriculum and leave it up to them how it is spent.

"No two schools are exactly the same, they can't be, they've got different kids in them, different teachers and different whanau. So they all want to make different choices at different times and I simply want to be able to give them the flexibility to do that", says Mrs Parata.

Hekia Parata says the unions have opted for old fashioned industrial relations rather than sticking with the consultation process she insigated. 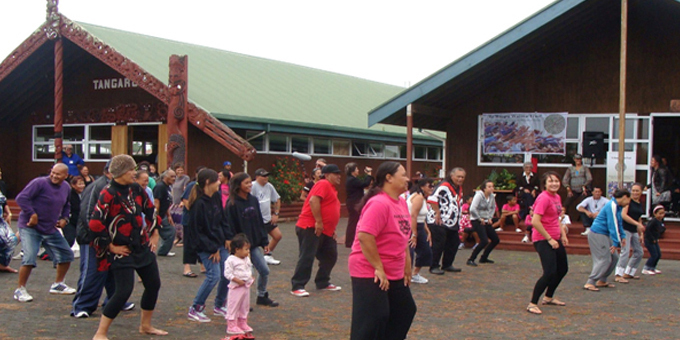 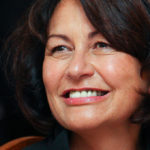