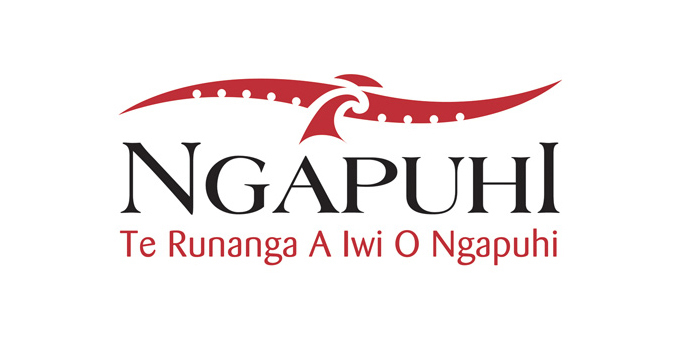 “The board will take advice and meet in the coming weeks to discuss and decide the next steps in regards to this matter. The RuÌ„nanga, including the Board of Trustees will not comment further on matters relating to Mr Tau, until a further statement is released” says Mrs Dodd.

Meanwhile, it is business as usual at the Rūnanga with the recent appointment of a new Chief Executive, Tony Dowling, who joins us in November from his role as Director Innovation and Development at Te Wānanga o Aotearoa.

His appointment follows a lengthy and robust recruitment process which attracted senior Ngāpuhi executive and management candidates from throughout Aotearoa and off-shore. 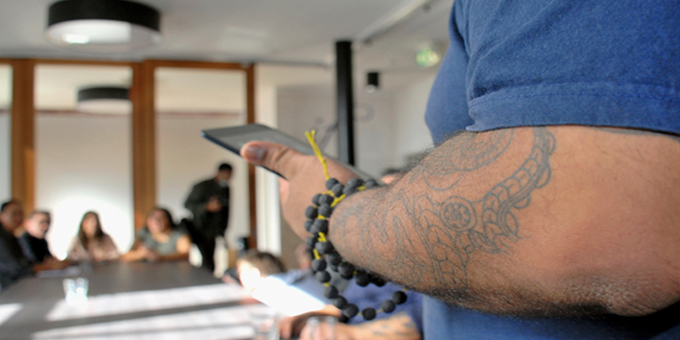 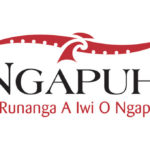