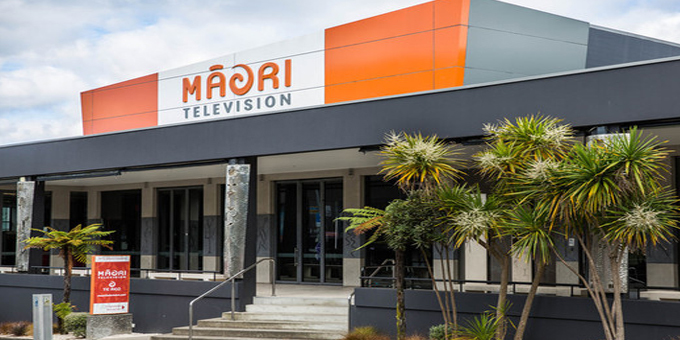 Other appointments are made by a separate electoral college, and in future will be made by the new Maori language body Te Matawai.

Ms te Heuheu says Mr Hawkins' significant governance experience across a range of companies, together with his background in finance and commerce will add welcome capability to the board.

Mr Hawkins has been a director of a number of companies and tribal entities, including Whakaue Holdings, Te Arawa Fisheries Holdings and Te Arawa Management Ltd.

A major decision facing the board is finding a new home for Maori Television once the lease expires on its Newmarket studio.

With Rotorua ruled out as an option, west Auckland seems most likely. 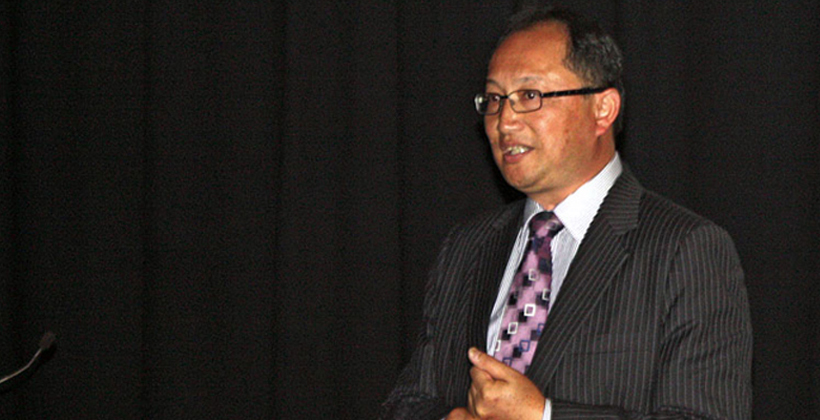 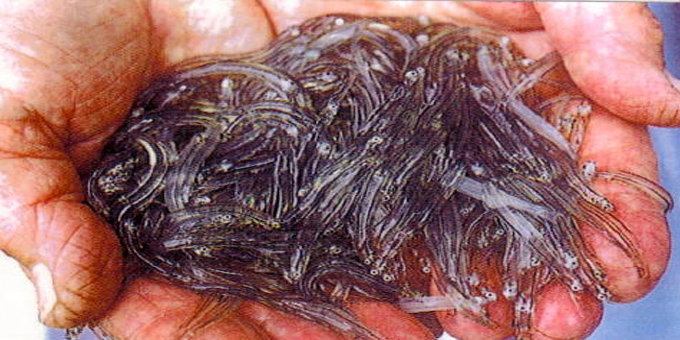 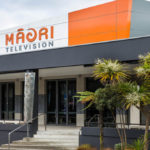