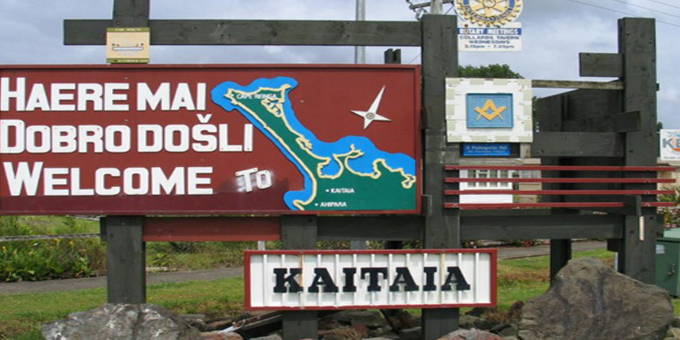 Te Taitokerau MP Kelvin Davis doesn’t like his home town being called the nation’s murder capital, and he says it’s time for the police to work with community leaders to do something about it.

There have been four murders so far this year in Kaitaia, but Mr Davis says it doesn’t seem to have led to any increase in police resourcing.

He wants police to sit down with iwi, community and civic leaders to discuss the circumstances around each death so they can consider what factors may have contributed.

That’s better than seeing everyone in Kaitaia as a potential murderer or potential victim.

"Ninety nine point nine percent of people in Kaitaia are perfectly safe but it's the 0.1 percent we need to identify and wrap support around and not in a government department sort of way where we have social workers descend on them and their families and run their lives and end up ruining their lives but in a community supportive whanau type way," Mr Davis says.

He says the government’s much touted social accord in Kaitaia hasn’t led to any of the ideas being put up by the community being implemented. 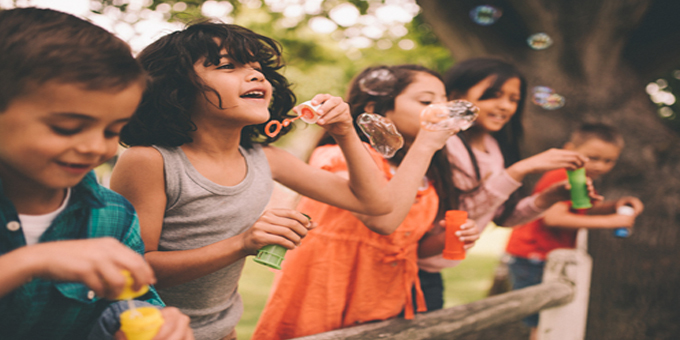 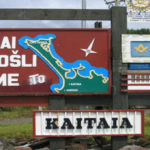