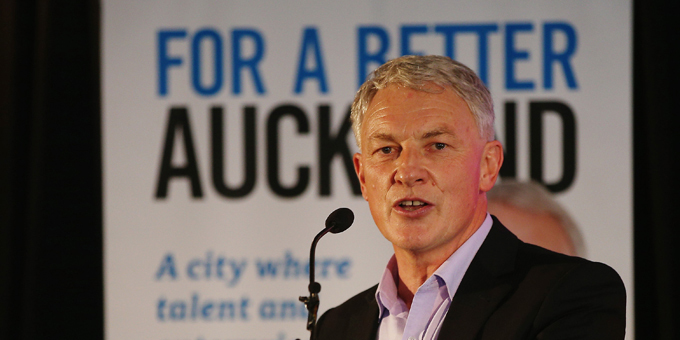 Phil Goff says there will be no sales of strategic Auckland assets on his watch, if he's elected mayor.

The Labour MP has officially declared he will run for the Auckland mayoralty, in an announcement that's been the worst kept secret in town.

His official declaration follows incumbent Mayor Len Brown's announcement that he will not stand again. 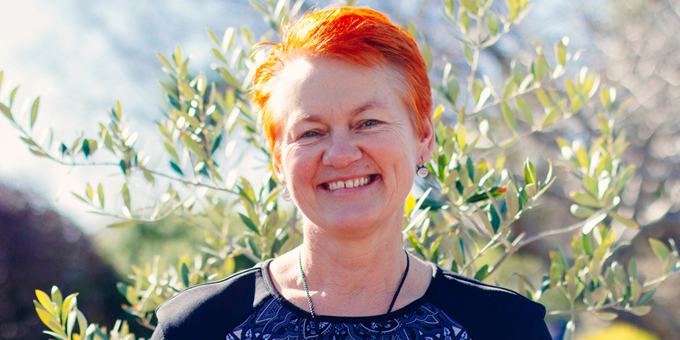 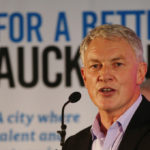