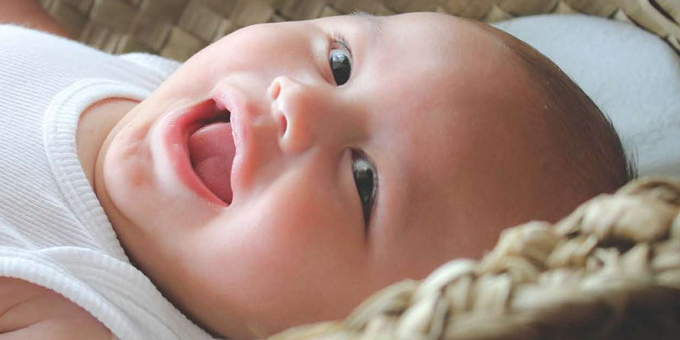 Health Minister Jonathan Coleman announced a rethink on the woven flax wahakura and plastic pepi pods after advocates pointed him to research showing they were effective.

Ms Turei says opposition to wahakura from within the Health Ministry came from a strongly-held position that babies should not be in the same bed as adults.

" And that’s understandable except that it doesn't work and so if it's not going to work we need a better policy that reflects how people actually like to live and one of those things is that people do have their babies sleeping with them so let's make sure that they're sleeping safely with them in wahakura," says Metiria Turei. 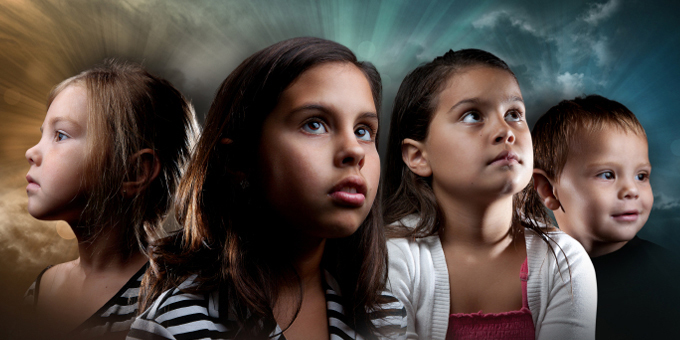 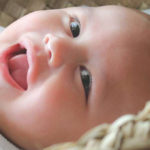