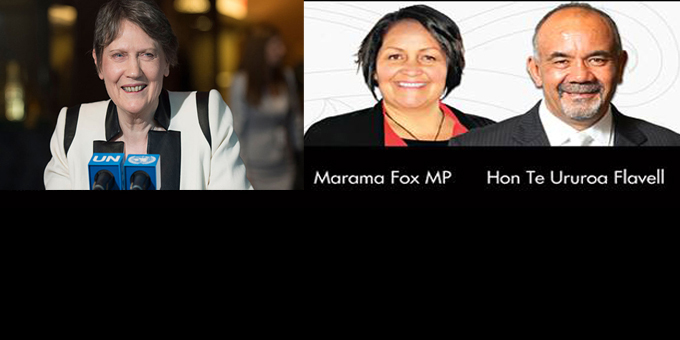 The Maori Party’s decision to not support former Prime Ministers Helen Clark’s bid for her United Nations job is completely understandable. In 2004 Clark’s Labour party legislated against Maori when they came out with the infamous foreshore and seabed legislation which prevented Maori from going to court to test ownership of the foreshore.

It was a shocking piece of law and came about off the back of a racist campaign from Don Brash and the National party. Brash and his mates came up with the iwi kiwi nonsense when he insinuated that Maori got special privileges. It was a disgraceful time in New Zealand politics and as we all know Brash went very close to becoming Prime Minister, however what perhaps what was even more disgraceful was how Helen Clark and Labour responded to Brash.

When Brash predictably played the race card over Maori keeping New Zealanders off the beaches if they got ownership of the foreshore Clark responded by changing the law insuring that Maori would never have an opportunity to test their ownership rights. It was a shameful response from Clark and Labour denying Maori the same rights as Pakeha in terms of property rights. Ironically Maori received full support from the United Nations indigenous sector who condemned Labour for their actions at the time.

Clark’s actions led directly to the creation of the Maori party after her minister Tariana Turia made it clear she could not work with her and left Labour to set up the new party and who will ever forget the hikoi and protest against the foreshore legislation. Thirty thousand people turned up at parliament to protest and support Turia. When Clark was asked to talk to the protesters she said there were too many wreckers and haters and she preferred to meet with Shrek the sheep who was better company.

So no one really should be surprised that the Maori party is very reluctant over giving Clark support should they? Calling them treacherous which some commentators have done is just stupid, the Maori Party are making a point that they won’t be walked on and taken for granted again and good on them.

However, I think they should now follow Tariana Turia’s lead and support Clark, holding grudges in politics does not make sense, politics is about making deals and advancing the interests of your constituents. Compromise is also a reality and the Maori party have already shown they can do that with their current deal with National. Who would have believed that Maori would have done a deal with National after their racist campaign in 2004? Clark could be beneficial for Maori if she gets the top UN job so it’s time for the Maori party to forgive and give Clark another chance. 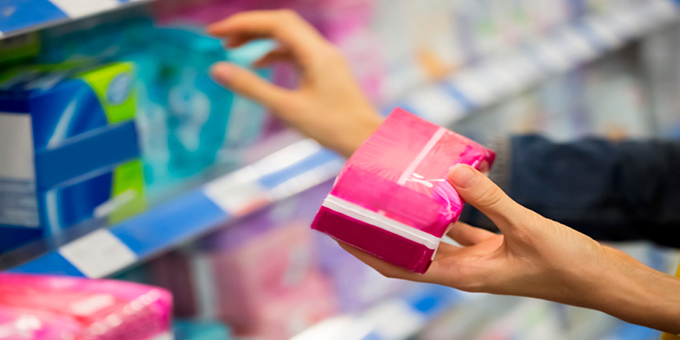