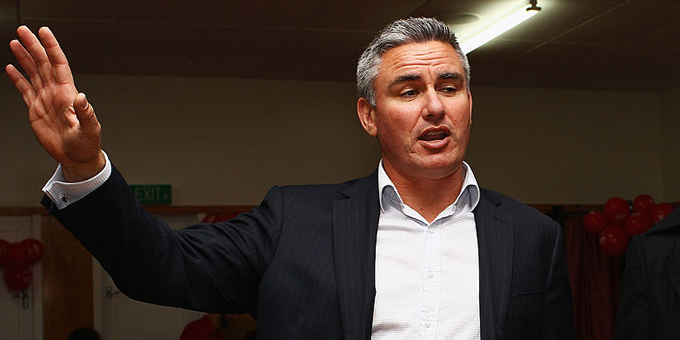 The two parties are talking about a strategic alliance, which could involve not standing candidates in some Maori electorates to give the other party a chance.

Mr Peters says the Maori Party’s support for National is costing it support among Maori, and it remains the biggest barrier to any alliance with Mr Harawira.

"Their polls have been falling so I think it's just a matter of desperation and you can't deny the fact that Kelvin Davis has performed as a strong local MP, a strong MP nationally on issues that are of concern, and Maori issues are huge in New Zealand," he says. 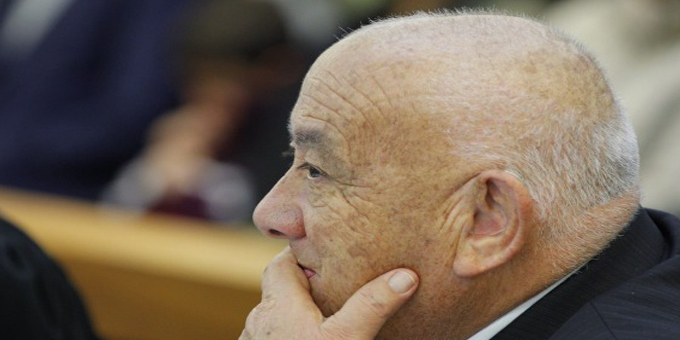 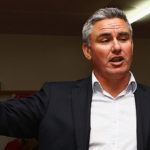