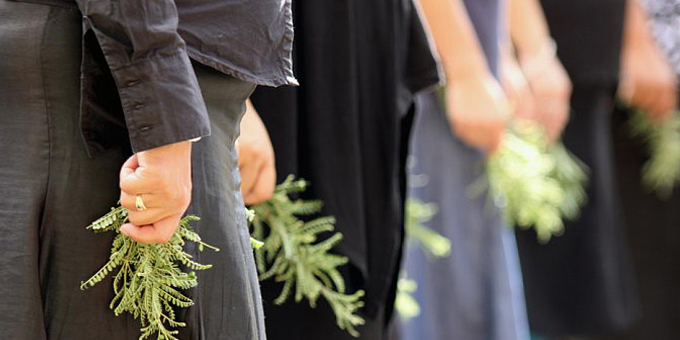 A huge tangi for a humble man.

A steady stream of mourners from around the motu have been through the gates of Parihimanihi Marae in Waihirere near Gisborne this week to farewell Dr Ngapo "Bub" Wehi .

Family spokesperson Muriwai Ihakara says he would have been humbled by all those who travelled from afar, including King Tuheitia.

He says Ngapo and Pimia’s legacy will be the way they presented Maori culture in the best possible ways. 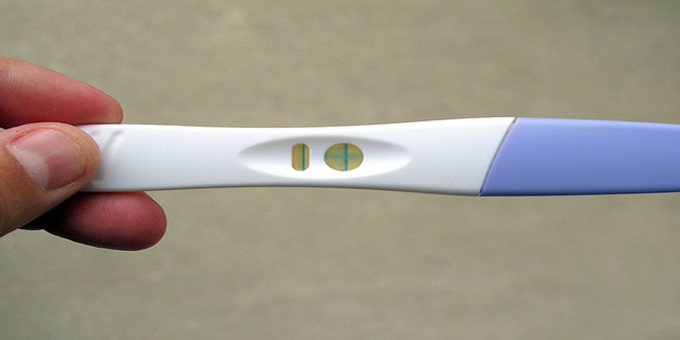 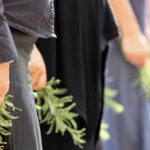