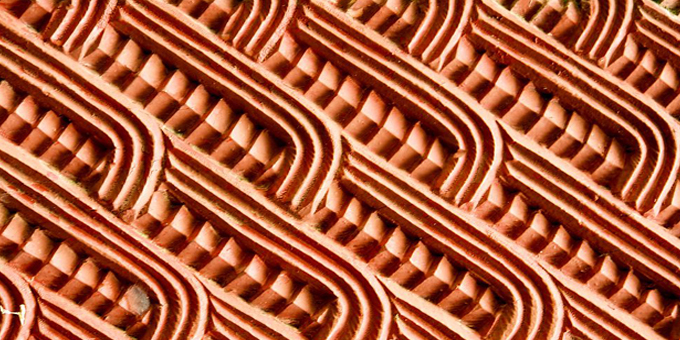 Now all iwi and Te Reo Tukutuku members for Te Matawai have now been selected by the various stakeholder collectives, Maori Development Minister Te Ururoa Flavell says he can make his two picks.

He says he’s looking to complement the skills on offer from the current 13 members.

Te Matawai has the job of leading te reo Maori revitalisation on behalf of iwi and Maori.

Mr Flavell says it’s a new way for the Crown, iwi and Maori to work together.

Te Matawai’s roles will include nominating board members to Te Taura Whiri i te Reo Maori, Te Manga Paho, and the Maori Television Service, as well as developing the Maihi Maori language strategy to complement the Crown strategy.

The Minister expects to announce his two appointments by the end of August.

Expected to be announced by end of August

Expected to be announced by end of August 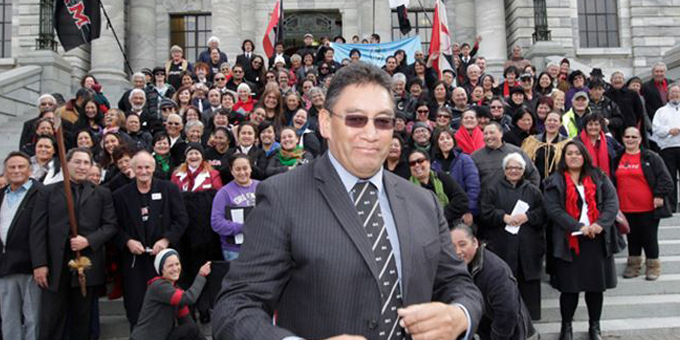 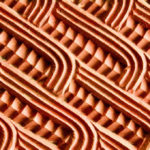