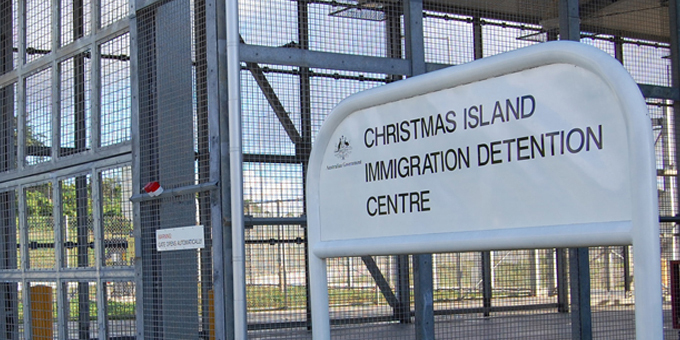 Labour’s corrections spokesperson Kelvin Davis says the National Government now needs to share some of the blame for what’s happening in Australia’s detention centres because of its total inaction on the issue.

It has been revealed that New Zealanders awaiting deportation under Australia’s tough new visa laws now make up the largest single group in the detention centres.

Mr Davis says the problem is epitomised by the case of a detainee with a brain tumour who was beaten up by guards at the Christmas Island centre and then received no treatment or support when he was deported to New Zealand, where he subsequently died.

"It’s just despicable and I think our Government really needs to be held to account for their lack of (doing) anything in resolving this situation. They are allowing New Zealand citizens who if they were incarcerated by a rogue state, (the Government) would be jumping up and down, but because it's Australia, they let it happen and don't do anything. It’s gutless," he says.

Kelvin Davis says last week’s revelations of abuse in a Northern Territory youth detention facility mirrors what is happening every day in the immigration detention centres. 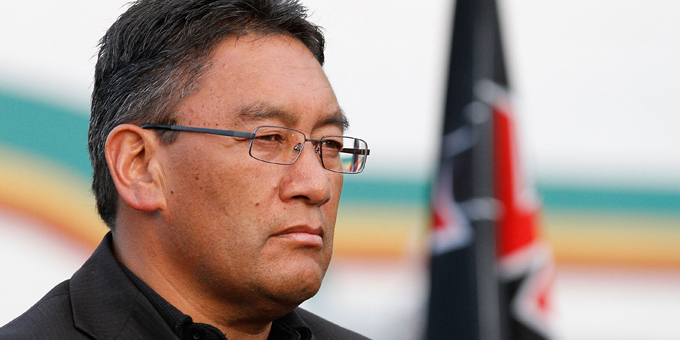 Hard bargaining could bring Harawira back onto fold 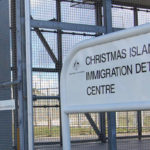