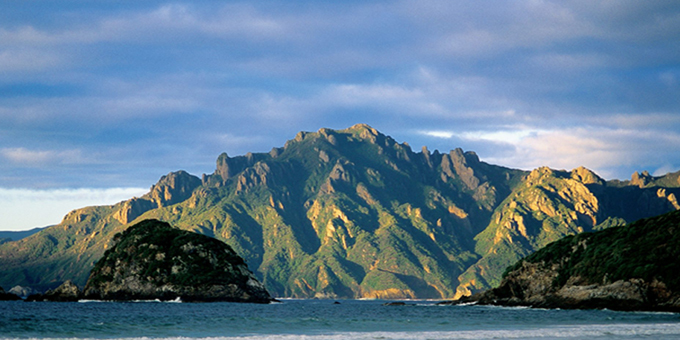 The biggest landowner on Stewart Island has welcomed the Government's goal to make New Zealand predator free by 2050.

Chair Simon Gomez says Rakiura Maori Lands Trust owns or manages about 15 percent of the island, and its beneficiaries have made predator control a priority.

He says the trust already works with government on pest management programmes, and it wants to pursue further joint ventures with government, private funders and the community.

Mr Gomez says Rakiura has a number of areas that can be fenced for predator eradication trials which could benefit the rest of the country.

The 2002 Lords River settlement included an agreement the trust would manage much of its land as if it was a National Park. 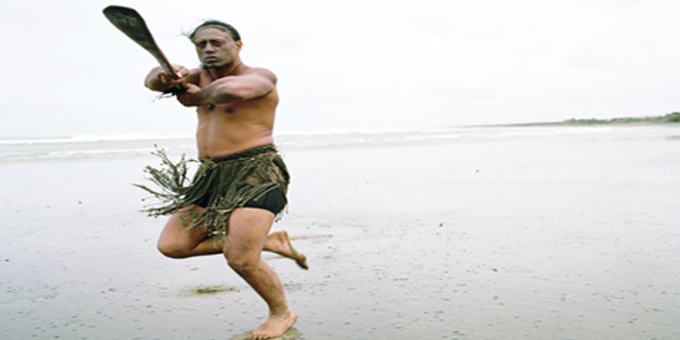 Nation's story to be told in taonga 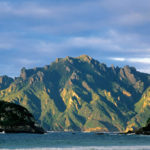