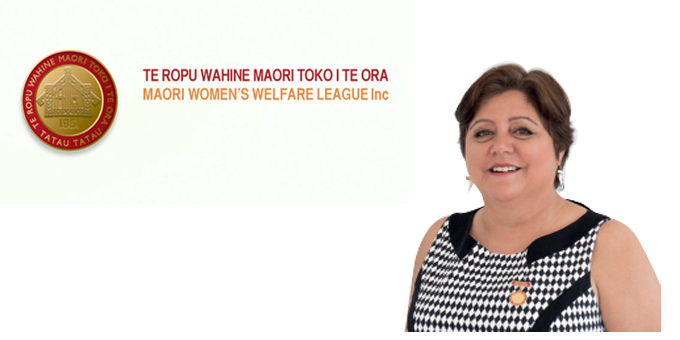 Superu has just released its latest Families and Whānau Status Report, which explores the wellbeing of New Zealand’s families and whānau. This year’s research focuses on ethnic differences in how our families are faring and a greater understanding of who MÃ¤ori describe as their ‘whānau’.

Clare Ward, Superu’s chief executive, says that this research is important because families and whānau are the building blocks of our society.

"Whānau are a significant socialising influence in our lives, so their wellbeing is important," says Ms Ward. "One in five families includes at least one member who identifies as MÃ¤ori. Our findings have implications for social development, housing, education, health, Māori development and economic development."

Findings of particular relevance to whānau

This research draws on Te Kupenga (the Maori Social Survey) to give us a greater understanding of who Maori describe as their whānau. The analysis reaffirms the pre-eminence of whakapapa (genealogical) relations as the foundation of whānau.

This research also suggests that a number of factors are related to whether individuals see their whānau as encompassing extended whānau, such as demographic factors, specifically older age and place of residence, a basic connection to one’s ancestral marae and a high regard for being involved with MÃ¤ori culture.

MÃ¤ori with ready access to cultural support are also much more likely to see their whakapapa whānau in a broad sense, for example those who engage in kaupapa MÃ¤ori education and/or use Te Reo in the home are more likely to broadly define their whānau as including non-relatives.

The report also presents an ethnic sub-group analysis of the family wellbeing framework indicators. The results suggest that:

-Single-parent families with younger children of all ethnicities face financial and psychological stresses and struggle with employment and skills, although single MÃ¤ori parents tend to have higher family and community engagement.

-Single-parent MÃ¤ori families with adult children are doing relatively well economically but may have poor health outcomes and weaker connections to extended families when compared to similar families nationally.

-Younger MÃ¤ori couples (both aged under 50 years) are more likely to volunteer and provide extended family support when compared to similar families nationally, however they are less likely to have a post-secondary qualification. This raises potential concerns about their ability to improve their income levels over time.

-Older MÃ¤ori couples (one or both aged over 50 years) tend to live in deprived neighbourhoods and have housing problems when compared to similar families nationally. They also face health issues, which have potential implications for family functioning and the need for assistance and family support.

Ms Ward says that these findings reinforce the need for policies to include a focus on economic security, housing and education.

"It is essential that policies to support and strengthen whānau need to be based on evidence that accurately reflects Māori values and realities. 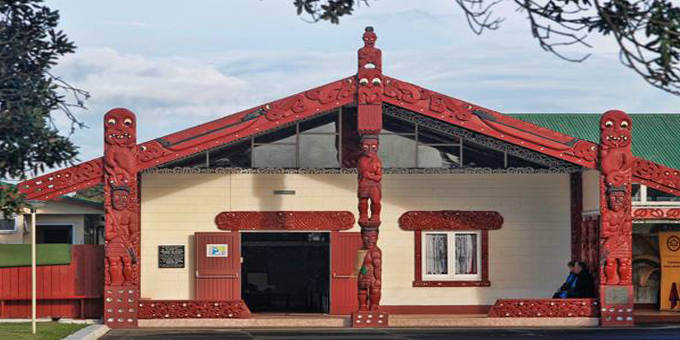 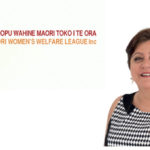