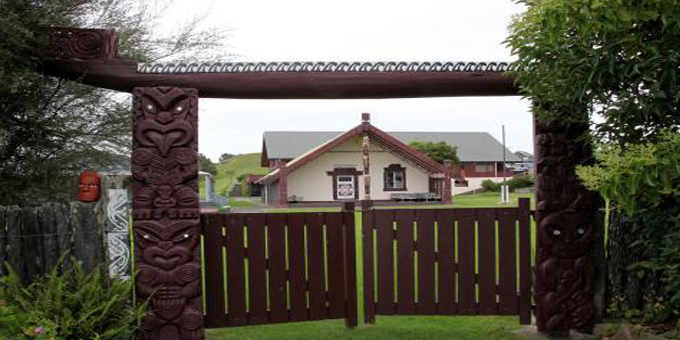 Whanau at Kawhia are preparing for tomorrow’s rededication of the meeting house Auaukiterangi after a one million dollar makeover, but it's their neighbours in Taranaki who have been given the honour of conducting the pre-dawn ceremony.

The house was originally opened in 1962 by King Koroki, the grandfather of King Tuheitia.

It was named after the father of Hoturoa, the captain of the Tainui waka, as a link back to the spiritual homeland of Hawaiki.

Restoration manager Maia Marshall says inviting Taranaki to take part is a way to acknowledge  the historic links between the iwi, stretching back to the arrival of the original waka Tainui and Aotea.

"Of course Pai Maarire, the karakia Waikato practices, was brought to Waikato by Tawhiao after he spent time with Te Whiti and Tohu, so we have some very strong ties to Taranaki people and our whanau are really excited they are coming," she says.

Tainui tradition is that the limestone pillars behind the house, Hani and Puna, were placed to mark the prow and stern of the Tainui waka when it was drawn onto the shore and buried after its journeys. 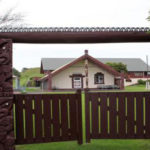