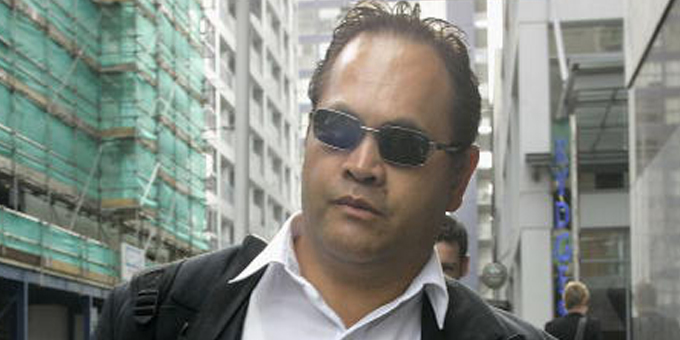 Next year marks 30 years since Te Reo Maori became an official language of New Zealand. Since then efforts at keeping our reo alive have had various degrees of success but have also met with failure. Despite the fact that every year nearly $500 million is spent on Te Reo Maori initiatives across Kohanga Reo, Kura Kaupapa, Waananga, broadcasting on Maori radio stations and on Maori Television, the number of fluent Reo Maori speakers has diminished. What a disaster! How can this be? The reality is that 95% of Maori students are in mainstream schools, and Maori are more likely to be watching mainstream television and listening to mainstream radio.

“It takes one small step at a time to reaching a thousand.” Tama Te Rangi

Recent history has reminded us of the courage of a number of young Maori radicals of the 70’s that if they’d listened to the authorities including Maori authorities Te Reo Maori would not be an official language of our country today. So a group of us pakeke here in the Hawkes Bay have taken it upon our shoulders to make a similar commitment to our Reo. It’s become our mission over the next ten years to normalize and grow our Reo; for it to be spoken freely and naturally in public, on the streets, in the workforce, across the health sector, across all schools and preschools (and not just the Maori schools), on radio and not just the Maori stations and throughout mainstream media â€¦. basically everywhere anywhere and not just by Maori either. We want Pakeha from Hawkes Bay to embrace Reo Maori, to at least give it a go and to take one small step at a time to reaching a thousand.

The ten year journey begins this July – Wednesday 6th and Thursday 7th with a significant summit event to be held here in Hawkes Bay which will shine a light on language and communication using a Te Reo Maori me ona Tikanga framework. If language possessed a deep hidden secret that can transform behaviour, elevate thinking and improve our collective social responsibility, then why wouldn’t we want to extract and use it?

The Summit is just the first step in a journey that will provide examples for us to consider seriously. Subjects like:-

1. How do we overcome the prejudices that exist in the minds of those in positions of authority to supporting our Reo?

There will be other contentious issues to korero about.

Kia Tipu Te Reo is aimed at challenging all of us to think differently about our communications and to be more effective, interesting, vibrant and clear using Te Reo Maori me ona Tikanga. And so the Summit will bring together a raft of experiences from both Pakeha and Maori who have strived to make New Zealand a better place and where Te Reo Maori has been at the forefront of their journey.

The Summit is important to also showcase some really innovative, and positively evaluated examples such as Te Reo Tuatahi. The architect behind this programme Raewyn Harrison has successfully achieved what no one else has. In simple, Te Reo Tuatahi operates in more than 40 North Shore primary schools in Auckland, with more than 15,000 children learning our Reo every week. As you might expect, the North Shore has very few Maori let alone Kura, and the majority of children on Te Reo Tuatahi are Pakeha and new migrants. Interestingly, 28% of the children’s teachers and many of their parents and caregivers enrolled onto a Te Reo Maori course after the programme began in their schools. Te Reo Tuatahi receives no funding from government and neither from Iwi, Raewyn’s an amazing woman but very unassuming who has backed herself to grow our Reo. She and her team of principals will be keynote speakers at our Summit. We want Te Reo Tuatahi in our schools across Hawkes Bay and in short they’ve agreed.

A list of other keynote speakers include the CEO of the Maori Language Commission – Ngahiwi Apanui. Having their leadership present brings a huge wealth of research, knowledge, experience, networks and resources that we hope to one day access to normalize and grow our Reo. Marama Fox is not only the Co-Leader of the Maori Party but she’s an amazing storyteller of Te Reo Maori stories prior to entering Parliament. Andrew Judd, Mayor of New Plymouth has gained fame and respect from people all around the country for his stance advocating for Maori wards with the New Plymouth District Council. There are literally dozens and dozens of Andrew Judd Fan Clubs on Facebook. He’ll be able to give us some good advice to the mindset of prejudices that exist out there. He’ll further talk about his own personal journey to learning Te Reo Maori. Donna Awatere Huata was one of the founding members of Nga Tamatoa responsible for championing the first Maori language petition to parliament back in 1972. Her korero will be on the petition – why it was put together, the struggle and opposition they received and the history of our language up to the present date. Annette Sykes who has practised law for the last 30 years was fresh out of law school when she wrote the Bill that made Te Reo Maori an official language through an Act of Parliament. There are ten other thought provoking, solution orientated, innovative and entertaining speakers as well. Ngati Kahungunu reo expert Lee Smith, respected linguist Dr Richard Benton, Te Kura Kaupapa Maori Tumuaki Cordry Huata, broadcaster and Manukau Urban Maori Authority CEO Willie Jackson, All Black great Buck Shelford, Ngati Kahungunu academic Dr Joseph Te Rito, actress Jennifer Leland-Ward and former Chairman of the NZ Maori Council Maanu Paul are some others.

There are two types of groups we’re targeting to attend the Summit – basically people of influence and authority and secondly the new generation of Te Reo Maori guardians. The first group comprises the likes of principals of schools, trustees of schools; employers, heads of industries and churches, regional managers of government departments, politicians – the group that are in a position of influence to making a difference to growing and normalising Te Reo Maori through and amongst their networks. We will make a personal effort to meet them and to persuade them to come.

The reality is that the bulk of the second group will struggle to pay the cost of their registration fee to attend. By our account they need to be coming to this particular Summit and it is why we’re seeking sponsorship on their behalf. They are the guardians, the caretakers of our Reo for the next fifty years to come and they’ll need all the support they can get from the first group.

One of our major Pakeha sponsors has kindly offered to host a dinner on Wednesday night at the Old Church Winery/Restaurant on Meeanee Rd as his contribution to the Summit. It took all of 30 seconds to agree to sponsor the night and a further 30 seconds to agree to begin his own Te Reo Maori language journey. It’s going to be an amazing night â€¦. a night not to forget â€¦. hosted by some of our finest and most talented rangatahi taking control of the night. Thank you Sir Graeme.

Last but not least, we’ve called the event a summit because our ten year journey to growing and sustaining and normalising our Reo is very much likened to an ambitious climb across the highest peaks and summits of our land. Some might even say, an impossible journey. 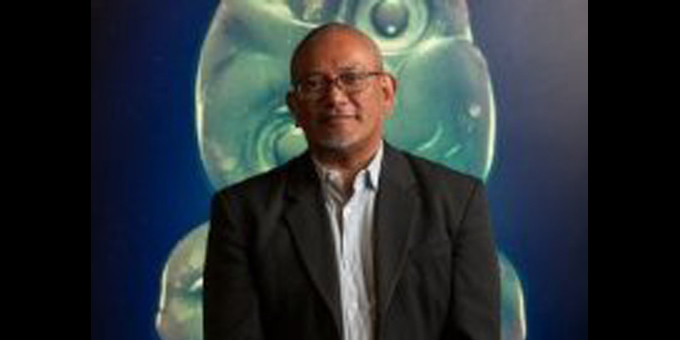 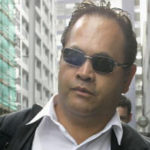