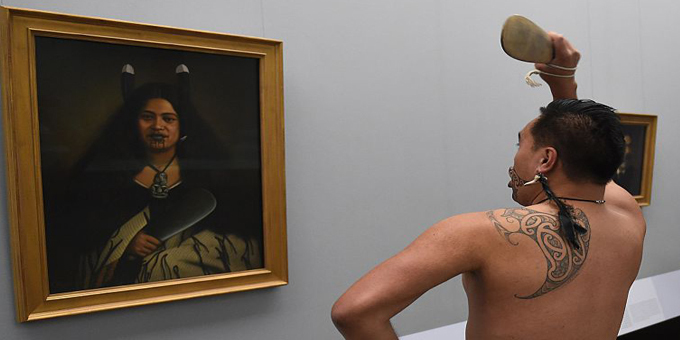 That portrait on the meeting house wall or in the grandparents’ sitting room could be a masterpiece by Gottfried Lindauer.

That’s why the Auckland Art Gallery is appealing to the public to help uncover more Maori and Pakeha portraits by the Bohemia-born artist.

Its curator of Maori art, Nigel Borell, says there could be more than 100 original paintings by the prolific 19th-century portraitist yet to be discovered.

The gallery is opening an extensive exhibition about the artist in October, and it hopes more portraits will surface in time.

Mr Borell says Lindauer’s portraits of Maori chiefs and leaders of the 19th and early 20th centuries remain hugely significant as records and reminders of New Zealand’s history and heritage.

He also painted multiple versions of some portraits, such as Heeni Hirini and child.

Missing paintings include the portraits Lindauer was commissioned to paint of his main patrons, Sir Walter Buller and Henry Partridge. 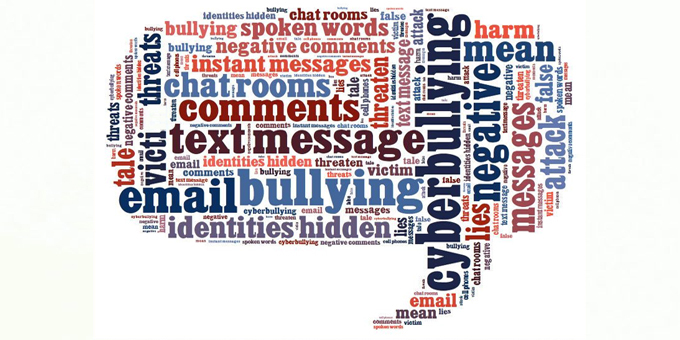 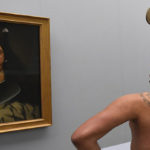