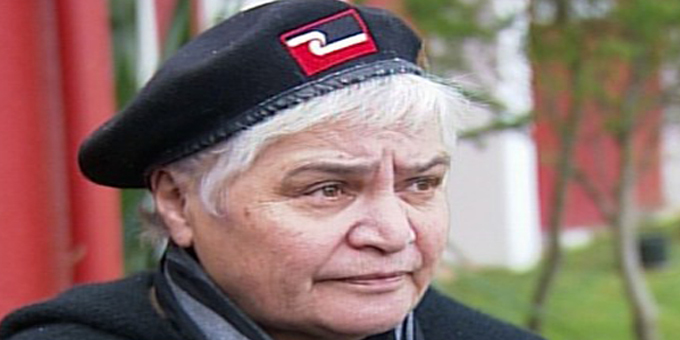 Mrs Collins was responding to a complaint from the Sensible Sentencing Trust that Ngati Ruanui kaumatua Ngapari Nui, who has worked for five years on inmate on health and wellness programmes, was a Black Power member.

She ordered her department to review whether other gang members work behind bars.

Dame Tariana says Mr Nui is a testament to the power of redemption, and he has an extraordinary ability to reach marginalised whanau who refuse contact with other agencies. 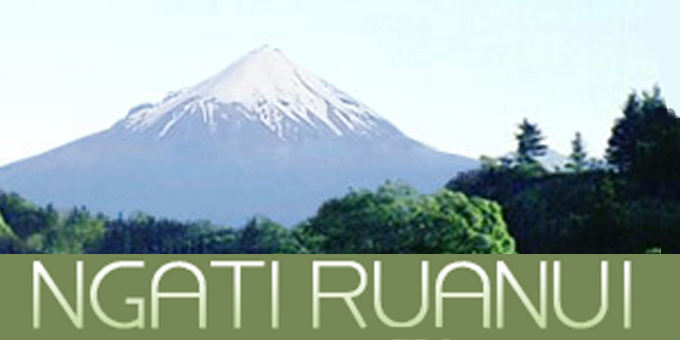 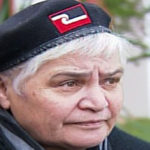