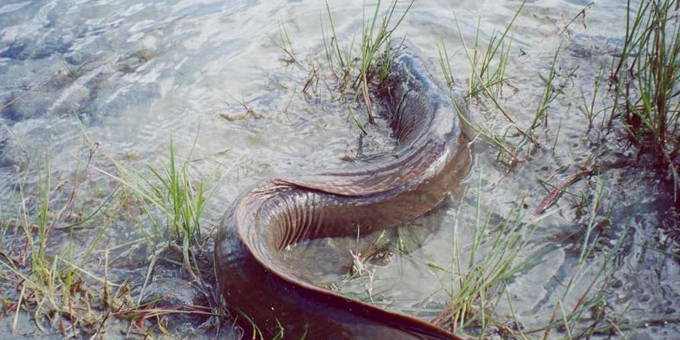 Maungaharuru -Tangitu Trust expects a two year project to improve the mauri and water quality in Lake Tutira and surrounding streams is just a start.

General manager Shayne Walker says the long shallow lake in northwest Hawkes Bay has suffered from a century of farm and forest run-off, and it will take considerable work to restore water quality.

Steps will include removing some willows to allow rejuvenation of native species, fencing off stock, and holding wananga to get hapu members and the wider community behind the project.

One measure of success will be what happens to the eel population.

"Tutira was fondly known for the provision of tuna for the hapu and for others, for trading and so on, and over time the tuna stopped being available. We are concerned about that and we believe by improving the mauri and the water quality, we can work to hopefully bring those tuna back at some stage," he says.

Shayne Walker says Maungaharuru-Tangitu, which represents a cluster of northwest Hawke's Bay hapu, has pulled together funds from the Environment Ministry's Te Mana o Te Wai fund and the Hawke's Bay Regional Council's Tangoio Soil Conservation Fund, which was created as part of the hapu's 2014 settlement. 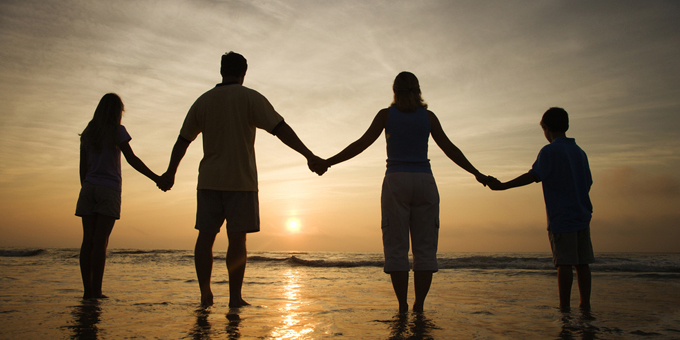 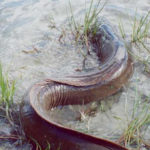