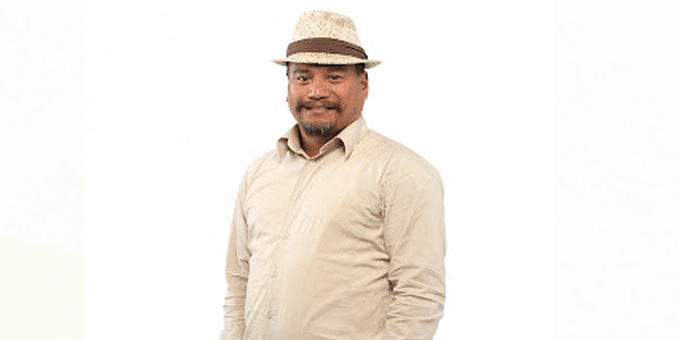 The way in which not only Maori or Polynesians are depicted in the latest movie by Disney has disappointed people.

Moana by Disney is due out later this year.

One of the animated characters, Maui has been potrayed as overweight.

Will Ilolahia says he is depicted in the stories that 's been handed down, especially in my culture, as a person of strength, a person of magnitude and a person of a godly nature. This depiction of Maui being obese is typical American stereotyping. Obesity is a new phenomena because of the first world food that's been stuffed down our throat,".

Te Anau Tuiono, Pacific activist and Pacific Panther member spoke with Willie Jackson about the way ethnicities are being portrayed. 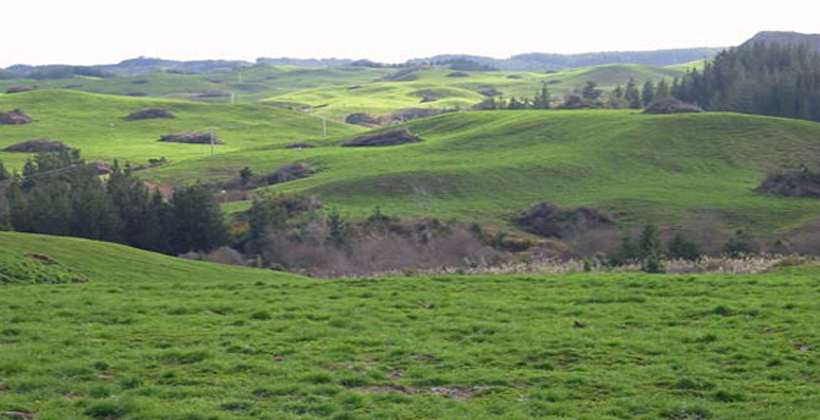 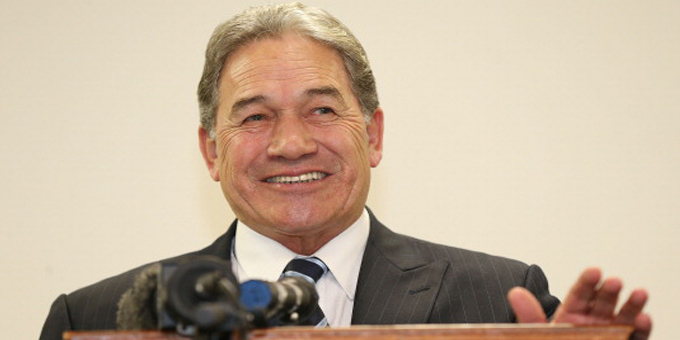 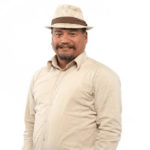