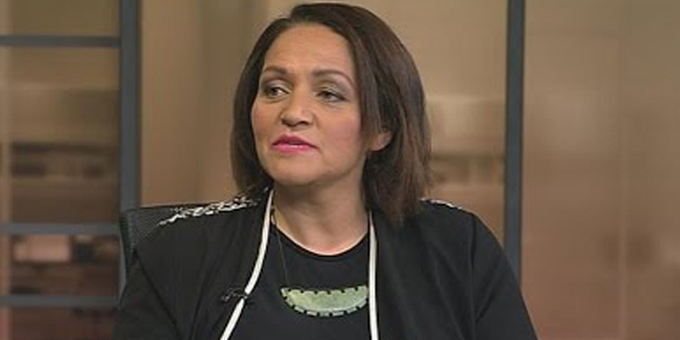 The Marama Fox on Paakiwaha

Rallies throughout the country were held to coincide with the sentencing at Rotorua of Tania Shailer and David Haerewa, who pleaded guilty to the manslaughter of three-year-old Moko Rangitoheriri, who was left in their care.

In the High Court at Rotorua, Justice Sarah Katz said it was the highest sentence imposed in New Zealand for manslaughter against a child.

Maori Party co-leader Marama Fox, who spoke to the Gisborne rally said it's important now to look at ways to stop the same thing happening to other tamariki.

She says her message was about strengthening families, growing love, that it's not just a governmental problem, it's a whole of population issue. It's been going on for far too long – 206 babies killed through violent acts from 1993 to now. 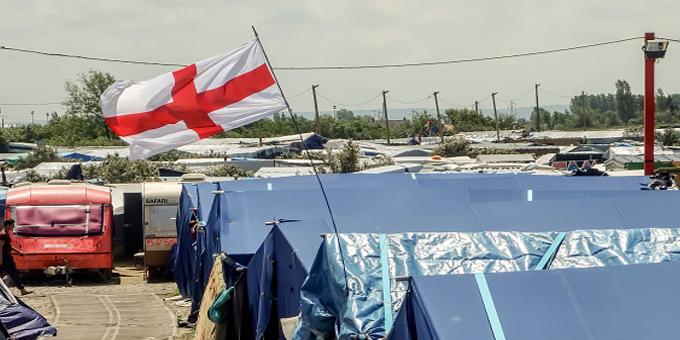 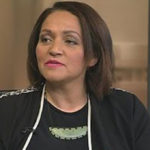