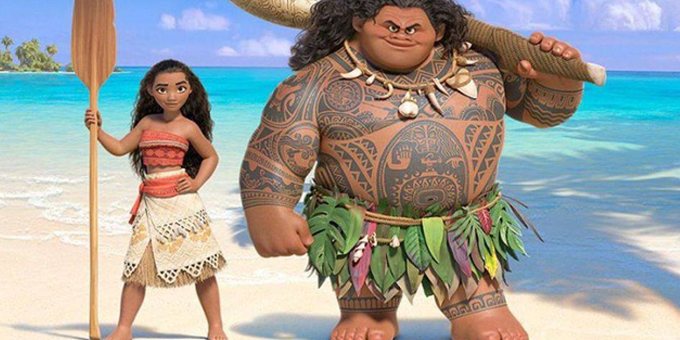 If you thought Maui must have been a lean and wiry guy to achieve his feats, Disney will set you right.

In a trailer for the new animated feature written by Taika Waititi, the demigod is depicted as not just overweight but obese.

Will Ilolahia from the Pacific Media Association says Maui is an important figure in all Pacific folklore.

"He is depicted in the stories that 's been handed down, especially in my culture, as a person of strength, a person of magnitude and a person of a godly nature. This depiction of Maui being obese is typical American stereotyping. Obesity is a new phenomena because of the first world food that's been stuffed down our throat," he says.

Will Ilolahia says it’s important Maui is depicted properly so the character is not degraded for future generations. 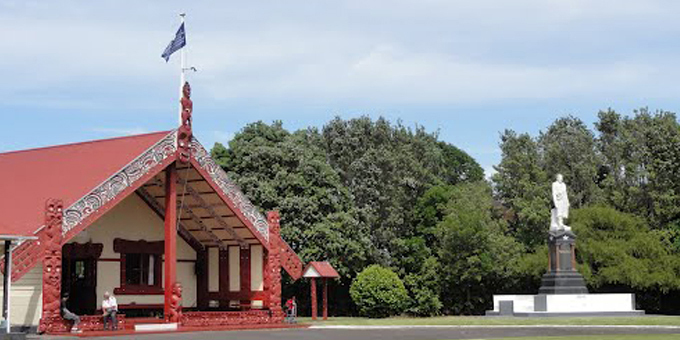 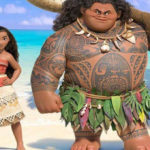