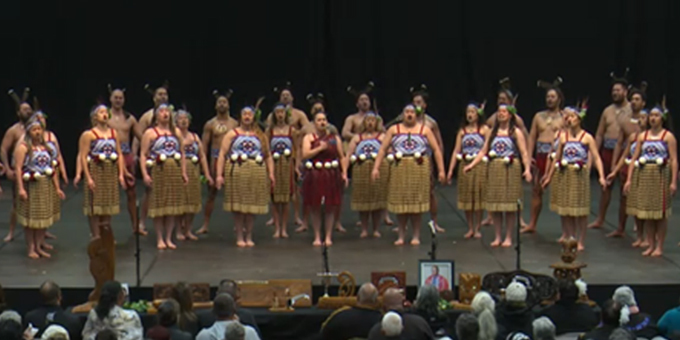 The last three teams have been chosen for next year’s Te Matatini national kapa haka championships.

At the Aotea finals in Whanganui on Saturday, Te Reanga Morehu o Ratana again showed their dominance in the region.

Aotea chair Kahurangi Simon says Patea’s Aotea Utanganui was unlucky to fall short, as with only nine teams competing there were only three slots for Hastings available.

He says the winning three all included tributes to leading figures in the area who had died since the last competitions, including Morvin Simon, Mere Broughton, and from Ratana, Waka Palmer and Te Oranga Hemi or Auntie Girlie. 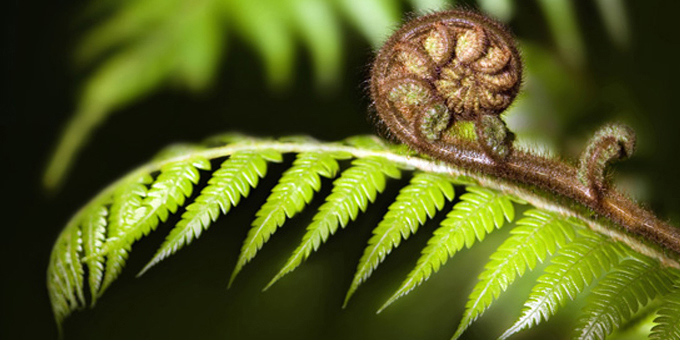 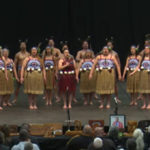