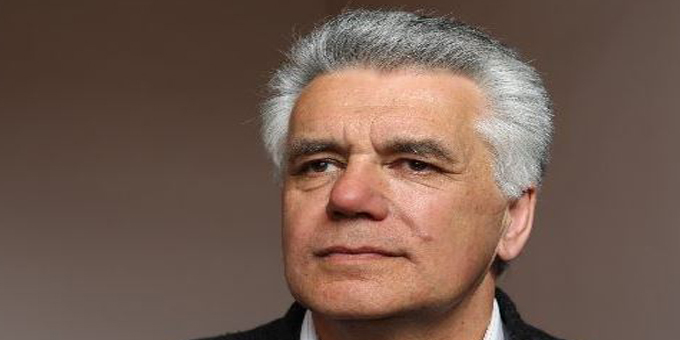 Teina Pora has been awarded $2.5m in compensation after spending 21 years in prison for a crime he did not commit, but how do you put a value on life ?

He says the issue is not just financial compensation, which he agrees the amount offered by the government is pathetic, but he says the operations and systemic bias in the imported criminal justice system, in this case, the system which deprived him of his freedom is a wider issue.

Moana Jackson says we should not be distracted by what happened to Mr Pora which is an extreme example of what happens everyday to many more Maori men and women in the criminal justice system.

Moana Jackson is a New Zealand Maori lawyer specialising in Treaty of Waitangi and constitutional issues. 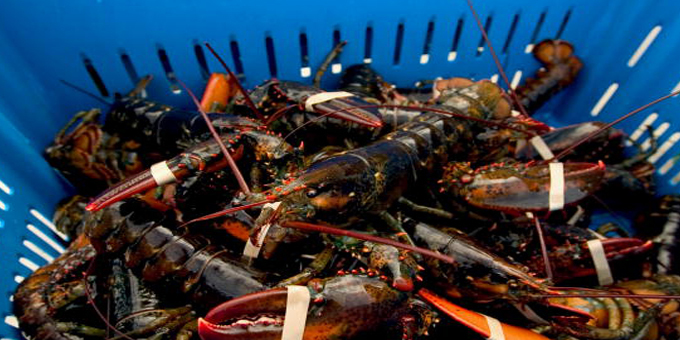 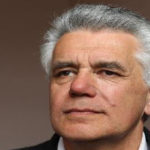