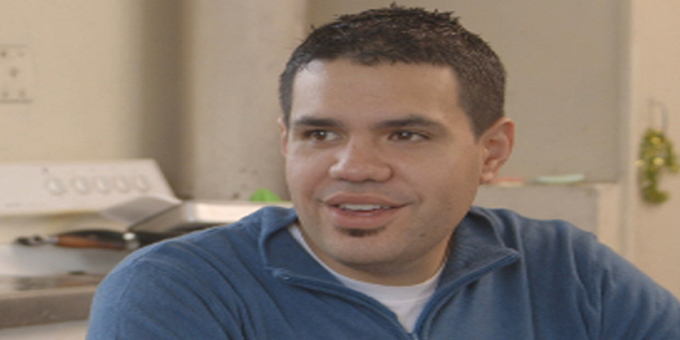 The Tairawhiti representative on the new Maori language board, Te Matawai says he’s looking for strategies which embrace all learners and don’t scare people away from te reo.

Jeremy Tatere MacLeod moved to New Zealand from Brisbane in 2004 to learn Maori, and he now heads up Ngati Kahungunu’s language strategy.

He told Radio Waatea host and fellow Te Matawai member Willie Jackson the language is under threat of extinction in some regions including Kahungunu, but existing strategies aren’t delivering.

He says not everyone wants to be a fluent orator, and for many it’s just about being comfortable enough with the language to bless the kai or give a amihi at a tangi. 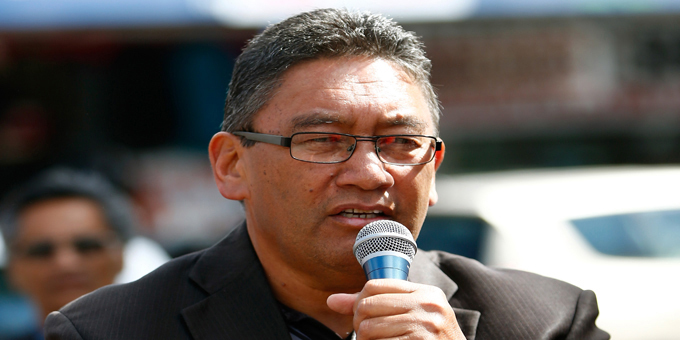 Leader of the Mana Movement Hone Harawira on Paakiwaha 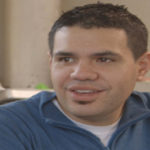