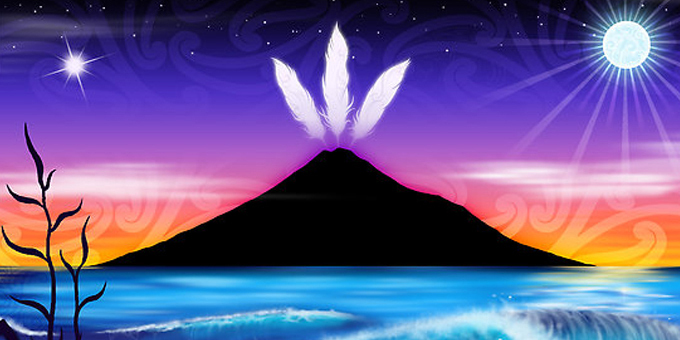 About 400 peace marchers have arrived at the Taranaki settlement of Parihaka to be welcomed on to the marae by women and children, in an echo of the response to an armed invasion 135 years ago.

About 100 people marched this morning from Okato to Pungarehu, and were joined by supporters for the last stretch up the slope of Taranaki maunga.

Waatea reporter Bernie O’Donnell says what’s evident is a commitment to change in the way tangata whenua are treated and represented.

"One of the marchers said, which hit home to everyone, 'for the first time we are marching for something positive, it is not a protest, it is an affirmation of where we need to be going,' so very positive vibe and wairua about the roopu," he says. 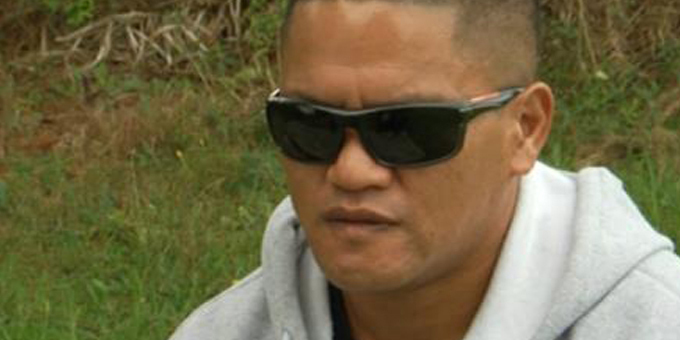 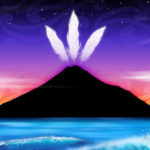