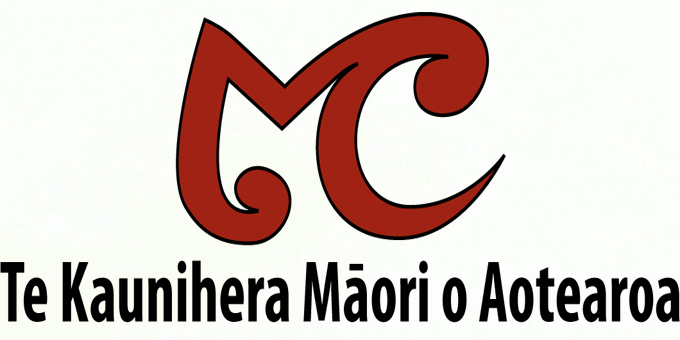 The chair of the New Zealand Maori Council says a tussle for control has been positive because it has shown that the organisation plays by the rules.

The High Court has ruled a special meeting in February at which a faction voted in a new chair and executive was unlawful and any decisions made were void.

What counts is the regular meeting in April, which elected Sir Taihakurei Durie as the sole chair.

The court says former co-chair Maanu Paul has dropped his opposition and the parties have agreed on costs.

"It clarifies to the public we are committed to act in accordance with our constitution and in accordance with the statute and to follow proper process. I think the problem we had was with a group which was seeking to somewhat bulldoze its way in by unlawful means. We’ve said you can’t do that and I think that will clarify for a number of people that we are committed to following a correct process," he says.

Sir Taihakurei says the council will continue to work with any members who are elected by their own districts, as long as they follow their legal obligations. 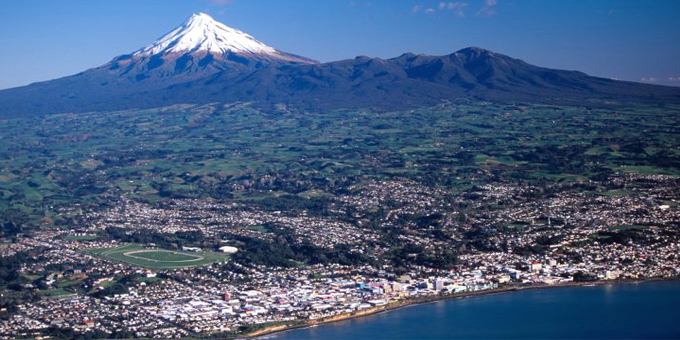 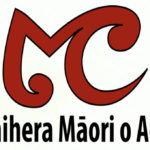