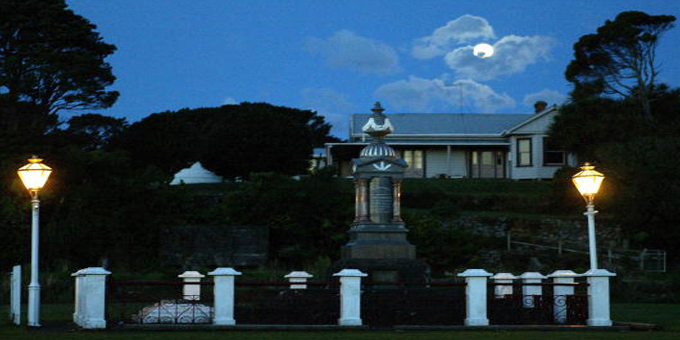 New Plymouth Mayor Andrew Judd has some walking and some talking to do over the next three days as he leads a hikoi from the city to the settlement of Parihaka in the western slope of Taranaki maunga.

The hikoi is a response to the opposition he encountered trying to bring in the structures that would allow the council to meet its legal obligation to involve Maori in decision-making.

The hikoi leaves from the council chambers at 10am Wednesday and should be at Oakura by 2pm, where a community conversation will be held in the local hall.

The agenda is repeated on Thursday from Oakura to Okato, and on Friday the hikoi leaves Okato at 8am for the 20km walk to Parihaka. 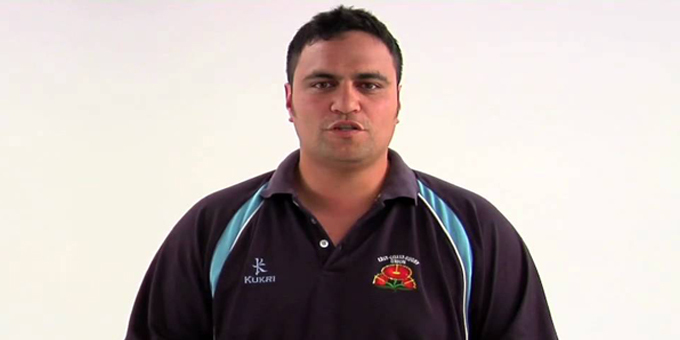 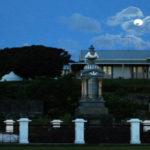