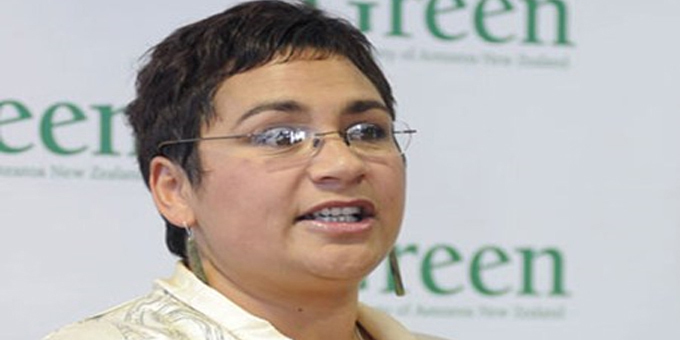 Greens co-leader Metiria Turei says members of her party now have a better idea how they can work with Labour to change the Government.

Ms Turei says he was right to focus on the values the two parties share in taking care of people and the environment.

"He does talk very plainly as a very straight shooter so actually it was really helpful I think for the whole of the green party to hear that and it gave our members confidence that we could work closely with Labour over the next 18 months that despite the things that we disagree on or don't have in common, there is more than enough in common for us to work on this project of changing the Government", says Mrs Turei. 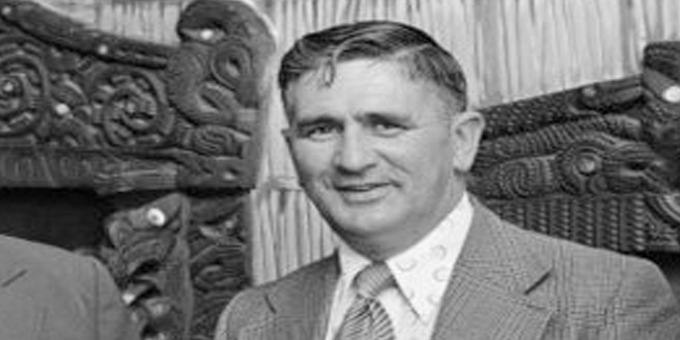 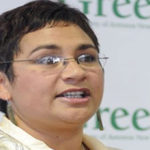