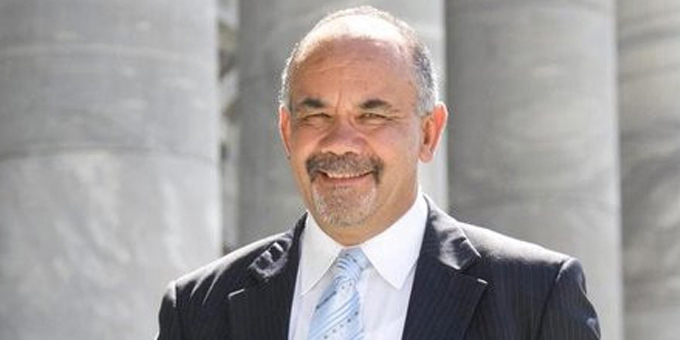 I have to take my hat off to Maori Development Minister Te Ururoa Flavell for keeping the kaupapa of the Maori Party beating while gaining wins from the National Government in the 2016 budget.

Flavell managed to save the Maori Party from obliteration at the last election by narrowly winning Waiariki – thereby helping to again prop up the National-led coalition.

National in reality didn’t need the Maori Party, but the relationship the Nats had developed with Sir Pita Sharples and especially Dame Tariana Turia was one of real respect and trust.

But with the retirements of Sir Pita and Dame Tariana, the Maori Party were at the cross roads, and with Maori in masses voting with their feet – handing 6 of the 7 Maori seats back to Labour, Te Ururoa could justifiably feel under enormous pressure.

But in the past two years, he has done a good job for Maori, and with a new Whanau Ora injection of another $40 million over the next four years – a total of $72 million a year in welfare, education and health spending to go through Whanau ora providers – he can feel satisfied.

The Maori Party estimate the funding boost will mean 2500 extra whanau can be supported. While that number doesn’t seem like many on paper, the eventual savings to the government because of early interventions, will be fivefold of their investment.

How do we know that? Because by using the Social Return on Investment formula, we know that to keep a person locked up in jail costs the country around $100k a year. That’s $1 million over a 10 year lag.

But just imagine if an intervention costing $5k at an early stage, managed to send that person on a different pathway, which is what Whanau Ora is all about.

Finance Minister Bill English gets that, which is why the model is changing and Maori are not seen as the sole problem but also part of the solution, not the civil servants who feast off Maori failures.

Other wins for Maori included Te Tumu Paeroa who get $3.7 million of operating funding over the next four years to assist Maori landowners to strengthen their governance arrangements and the new Te Reo Maori Act which comes in with a $34.6 million putea, including $12 million to support the establishment and operations of the new crown entity Te Matawai, $12 million for Te Reo Maori Whanau and Community planning and $10.6 million to help Maori Television shift to high-definition broadcasting on multiple platforms

Te Ururoa knows that the Maori spend is minimal in any budget and I know from experience that the Labour spend for Maori was never particularly high. Also the reality is that the spend on projects like Whanau Ora are peanuts compared to what is allocated to mainstream organisations so there is a huge unfairness when it comes to the Maori side of things in a budget.

However in politics you have two choices, be part of the opposition and have no opportunity to advance anything. Or be part of government and take a chance to advance things for your people, Te Ururoa has taken this option and for that choice he deserves to be commended. 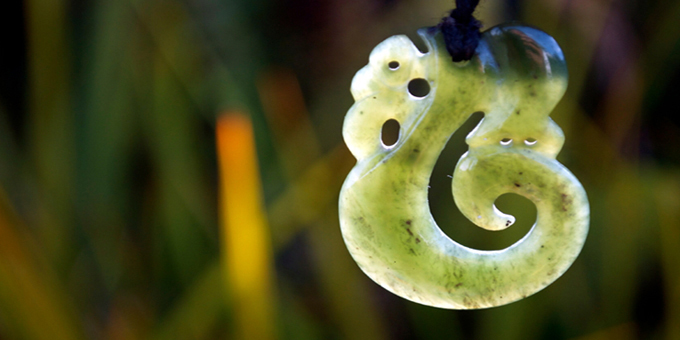 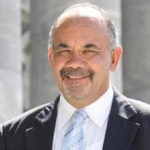