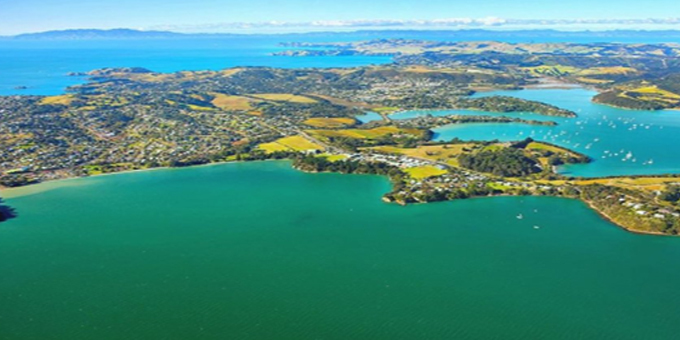 A tonne of kumara has been harvested for the hangi, and Waiheke whanau are now preparing to welcome manuhiri for Sunday’s opening of the whare whakairo at Piritahi Marae.

Spokesperson Pita Mahaki says it has taken more than 20 years to build the house and complete the carvings.

He says while the marae project grew out of a desire by Maori from nga hau e wha living on the island to have a place to gather in and hold their celebrations and tangi, they also recognise Ngati Paoa and other iwi with historic links to the motu.

We’ve had many years of meeting with them and talking about the whakapapa of whakairo that would go into the whare and on the whare and so on. We've had Te Arawa and Ngati Hako here as well for the same reasons. It's been one of those paths that had to tread carefully and just ensure that you're not treading over other people's mana," he says.

The whare will be opened by King Tuheitia, and the whole community is invited for what will be a day of celebration. 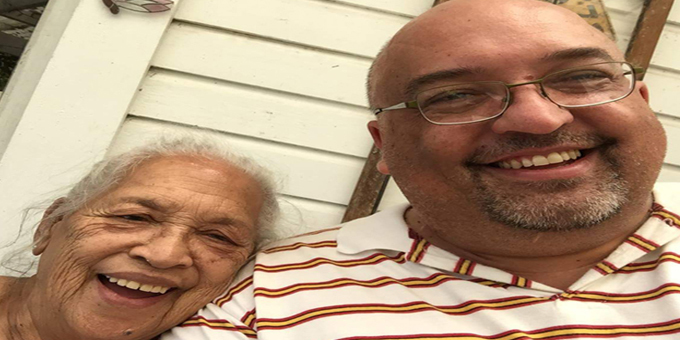 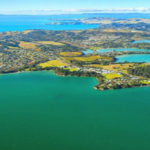