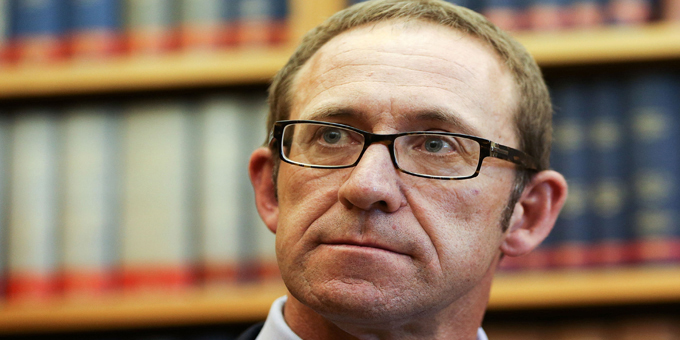 Labour leader Andrew Little says closer cooperation with the Greens could result in policies that address many of the concerns of Maori voters.

The two parties signed a memorandum this week to work together to change the Government in 2017.

Mr Little says it formalises what was going on behind the scenes.

He says a lot of the issues they have in common directly concern Maori.

"If you look at the number of Maori who are being shut out of owning their own home or even renting a decent home, it's Maori the education system is still struggling to serve the needs of – we've got the special character provision in the Education Act but we don't seem to get it to work as significantly or in the numbers we should. It's all those sorts of things that Labour and the Greens are cooperating over, coming together, putting platforms together, can make a huge difference to Maori," Mr Little says.

He says Greens co-leader Metiria Turei has been critical in building the relationship at leadership level that allowed the partnership to happen. 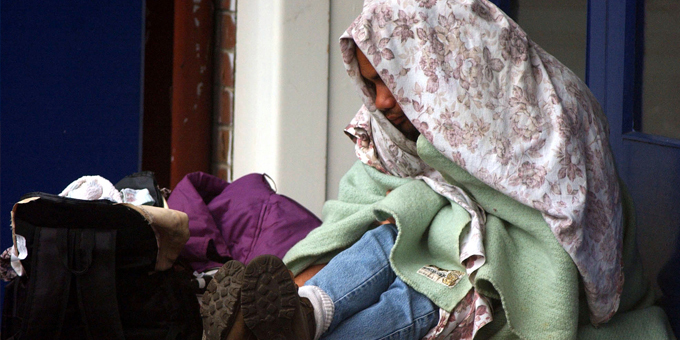 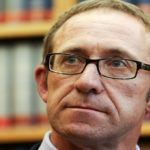