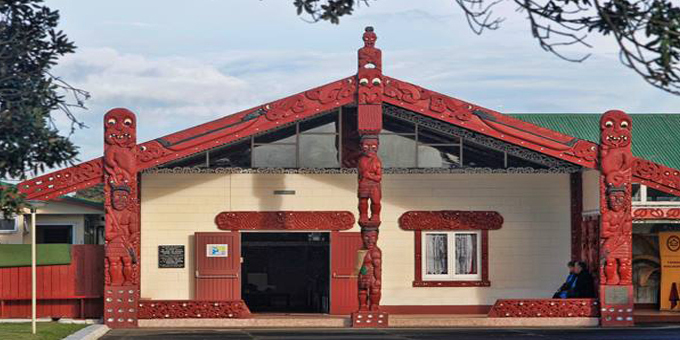 It’s been a big week for Te Puea, as the south Auckland marae deals with the consequences of opening up its doors to the homeless.

Marae chair Hurimoana Dennis says he’s put the call out to the army to help with some of the logistics around dealing with whanau doing it hard.

The marae has run out of space for donations of bedding and clothes, but it has created a GiveALittle page to handle cash donations.

He says government agencies have assigned staff to deal with the caseload the marae is generating, as it acts as a circuit breaker for the bureaucracy.

Homes have been found for more than a dozen whanau, but it’s only tapping the surface of the need.

"When there is a placement or somebody's got a place to go to there are high fives everywhere. Everyone is so excited. We are also putting the men of these families into jobs thanks to Nga Whare Waatea, these are dads who have been out of work. It's starting to come together. It looked like organised madness and chaos at the start but we're really proud of what we have been able to do with what little we had," Mr Dennis says.

Manurewa Marae has also decided to work alongside Te Puea in helping the homeless. 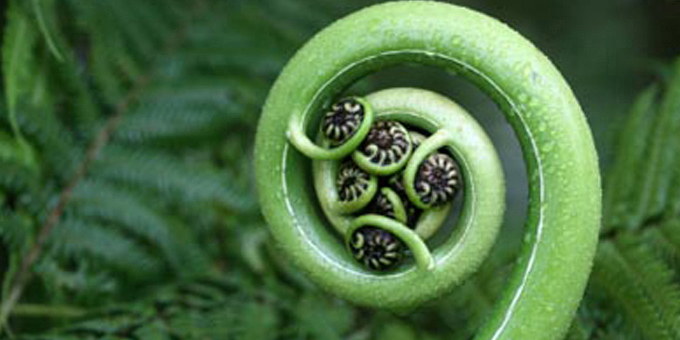 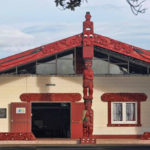