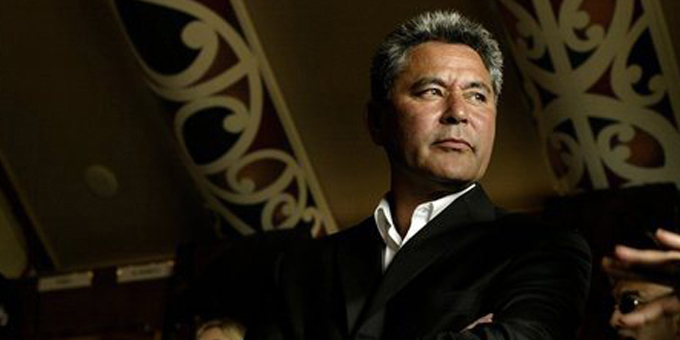 There has been criticism from NZ First MP Pita Paraone on the appointment of Manukau Urban Maori Authority CE,Willie Jackson on to the board of Te Maataawai.

Waipareira Trust CE, John Tamihere says this is a National Urban Maori seat not a Peter Brown seat, not a Peeni Henare seat. He says they are welcome to their opinion but it is the authority who have the say on the issue. 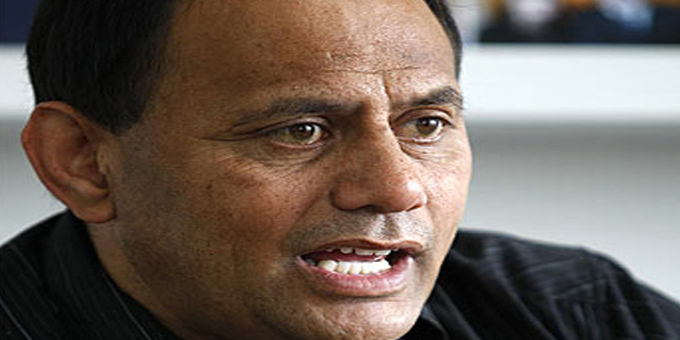 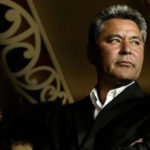