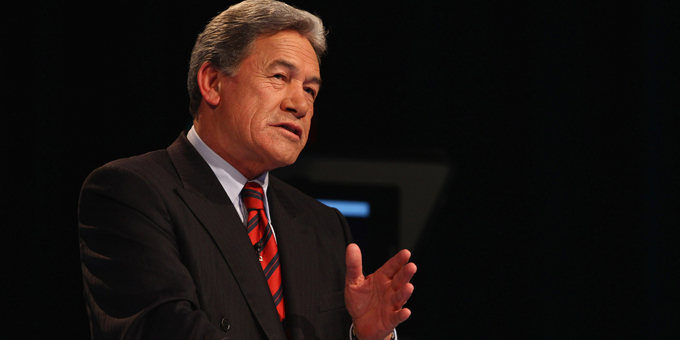 New Zealand First leader Winston Peters is endorsing a protest against the cost of private after hours medical services in west Auckland but warns the public sector may struggle to cope.

Whanau Waipareira is telling people to go straight to Waitakere’s accident and emergency unit if whanau members go down with winter ailments at inconvenient times, rather than forking over $92 to White Cross.

Mr Peters says Waipareira is 100 percent right to make a stand on gouging for doctor’s visits.

"They’re saying 'now go to the hospital,' but the problem with that is the DHB has been saying immigrants are going straight to the hospital and not going to the GP and it's stretching their services out like a Shanghai. The answer is the government responding with a fair service at an affordable rate, not having mothers and fathers saying 'either we go to the hospital or we don't get the child care,'" he says. 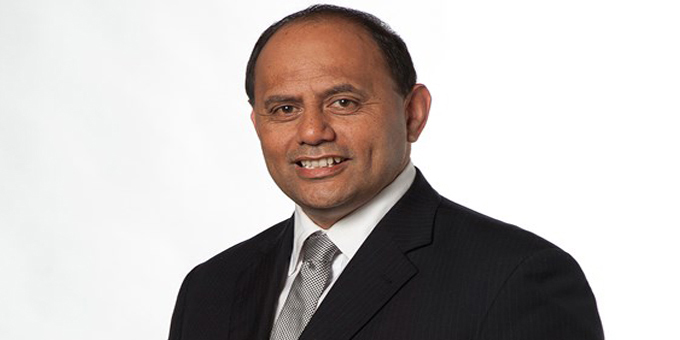 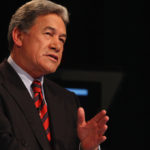