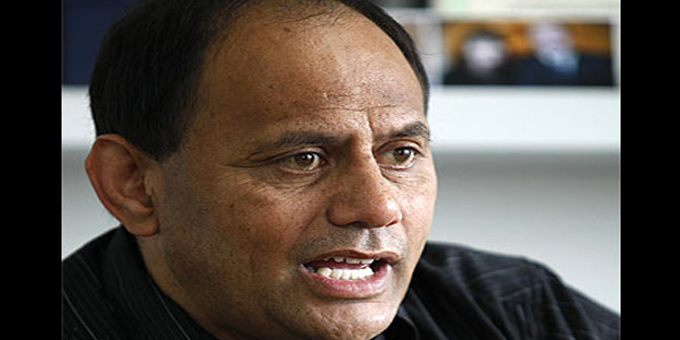 The appointment ensures some continuity as Mr Jackson previously chaired Te Putahi Paho, the electoral college for the Maori Television board, which has been superseded by Te Matawai.

The second language learner says he looks forward to being able to represent and advocate for whanau as there are many in urban centres who are not able to speak Maori.

The other 12 members of Te Maataawai will include seven appointed by iwi, one each from the urban, education, community and media clusters and two appointed by the Minister for Maori Development. 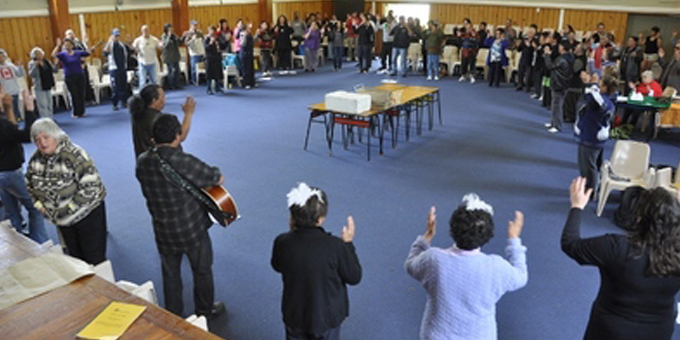 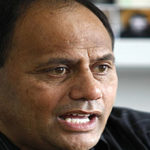