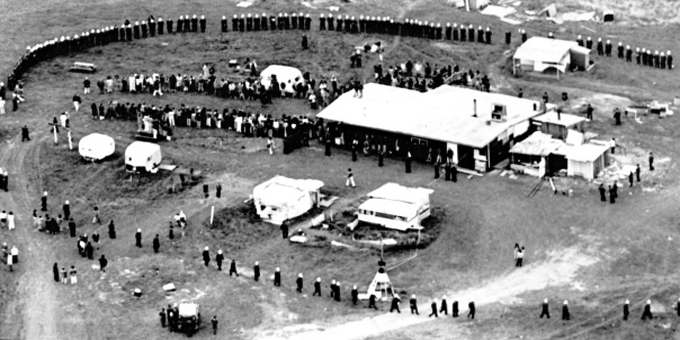 Ngati Whatua o Orakei is today remembering the events of 38 years ago when police and army personnel moved onto Takaparawha-Bastion Point to remove those who had occupied the land for 506 days.

A digitally remastered version of Merata Mita’s documentary about the day will be presented to the hapu by her fellow filmmakers Leon Narby and Gerd Pohlmann.

It will be shown tonight at Orakei Marae.

Sharon Hawke, daughter of occupation leaders Joe and Rene Hawke, says it will bring back a lot of memories about those who are no longer here, including 5-year-old Joanne Hawke who died in a fire during the occupation.

It’s also a tribute to the late Mereta Mita, who made the film against great odds.

"She talked to me about her recollection of running along Wellesley St with the film, trying to run away from her bosses who in their own ignorance were trying to constrain the film and what it was saying because it was a total embarrassment to the National Government of the time. The power of the image cannot be rewritten," Ms Hawke says.

The lesson people learned from Bastion Point was to stick with the kaupapa and not deviate. 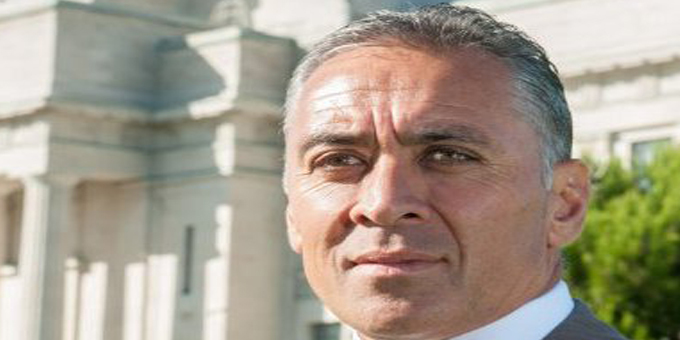 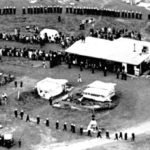