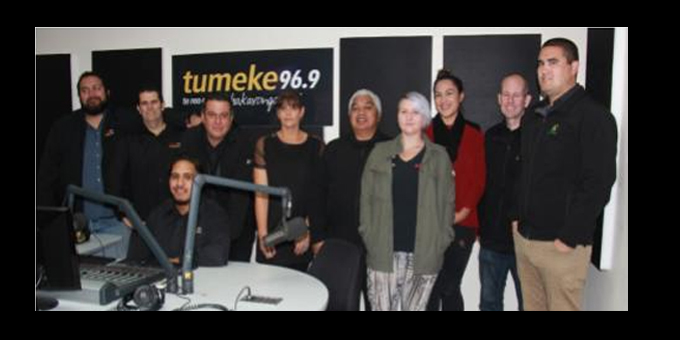 Whakatane's Tumeke FM had a good night at the New Zealand Radio Awards, walking away with the tohu for best iwi station.

Mark Eagle from its companion station Sun FM was given special recognition as best music host in a single non-surveyed market.

Jarrod Dodd, who manages both stations, says it's a tribute to the hard work of staff and the station's focus on its audience.

Tumeke is for fluent speakers of Maori, while Sun aims to normalise the reo for the mainstream.

He says the stations connect at the grassroots.

"Stuff that's not covered by the mainstream, stuff that's happening at the kura kaupapa, at the kohanga, that's where the demand is for content. Content is king in radio and that's generally your point of difference. For us, it's our audience wanting information about what's happening at grassroots level," Mr Dodd says.

A lot of mainstream businesses in the Eastern Bay of Plenty want to connect with Maori business, so there is a good flow of advertising coming in to both Tumeke and Sun FM. 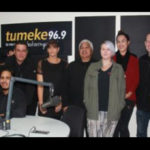