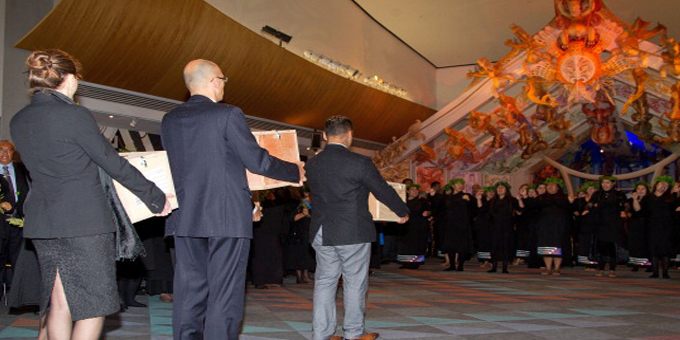 Remains of Maori and Moriori held for more than a century by one of America’s premier cultural institutions will be welcomed back to Te Papa Tongarewa in Wellington on Friday.

The Smithsonian Institute in Washington DC is returning the remains of at least 54 individuals, including four toi moko or preserved heads.

Remains from a further six individuals are being returned from other institutions in the United States and United Kingdom.

Many of the Smithsonian's remains were collected during the Wilkes Expedition of 1838 to 1842, which included witnessing the signing of the Treaty of Waitangi, and an expedition in 1874 and 75 to observe the Transit of Venus.

Te Papa kaihautu Arapata Hakiwai says the collections date to a dark time in the history of collecting and museums when tupuna were traded, collected and stolen.

It’s is the second-largest repatriation in the history of the Karanga Aotearoa repatriation programme, which since 1990 has resulted in the remains of more than 400 individuals being returned from institutions around the world. 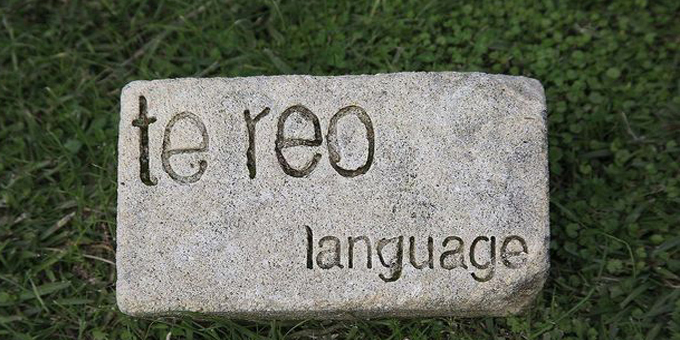 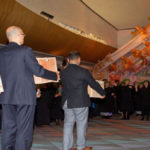