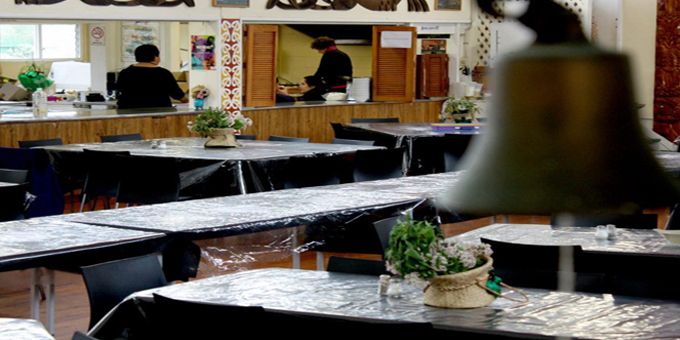 A south Auckland marae says its history means it needs to find some way to respond to the city’s homeless problem.

Te Puea Memorial Marae chair Huri Dennis says the decision was made more than 50 years ago when the marae at Mangere Bridge was named after the Tainui leader who did so much to help her people when they were mired in poverty.

He told Radio Waatea host Willie Jackson the decision to open the doors to the homeless had a lot of support, but the marae is still working out what it could mean in practice.

He says Te Puea is a busy marae, so it needs to talk with its whanau, its iwi and with government agencies about what action to take. 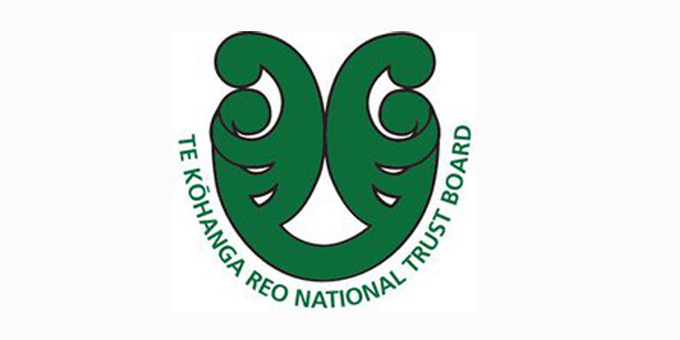 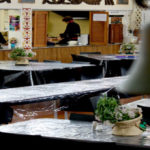